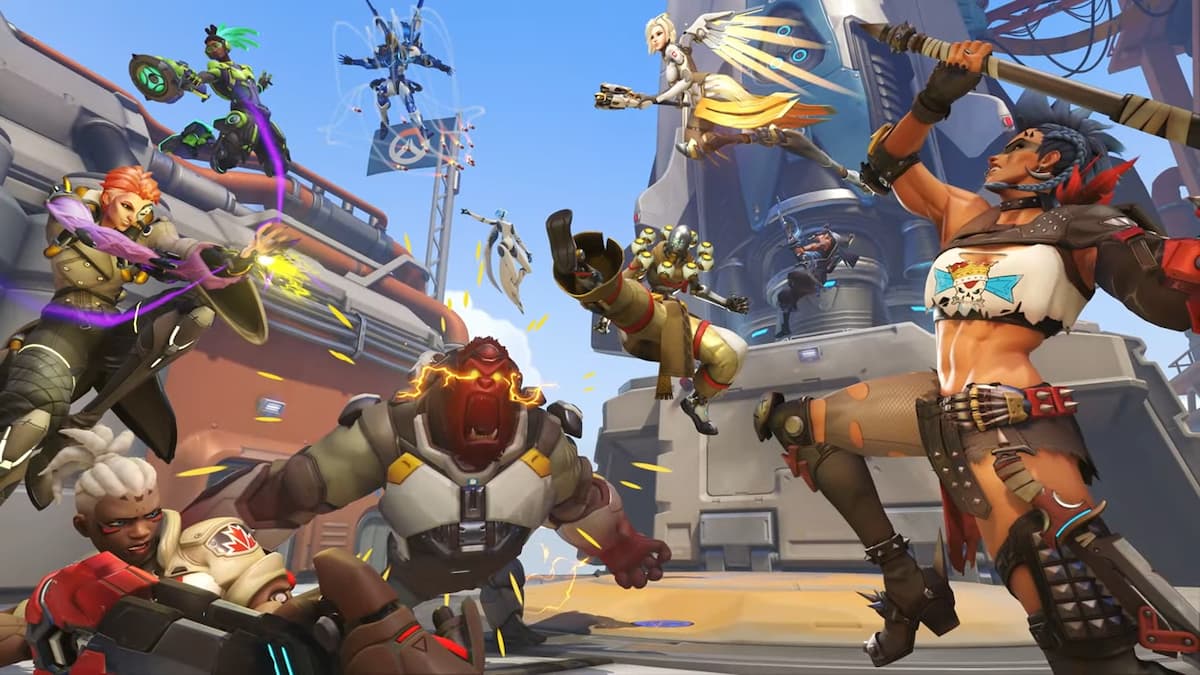 One of the biggest draws for Overwatch 2 is its Competitive Mode. This ranked way to play gets a very large spotlight on it because so many people like to play the game competitively. With that being said, a newbie should not have full access to a mode that others have worked hard to succeed in. Here is how to unlock Competitive Mode in Overwatch 2.

For starters, if you are playing on a Battle.net account that already unlocked Competitive in the first Overwatch, you do not need to do anything extra to have access in Overwatch 2. All of your content and progress is carrying over, so it makes sense that this would too.

If you are using a Battle.net account that is brand new and did not have Competitive unlocked previously, you will need to first win 50 Quick Play matches before you can play ranked. Given that matchmaking will sometimes put you in a lobby that you are undoubtedly going to lose, it is more likely that it could take quite a bit more games before you get it since only the wins count. Additionally, Custom and Arcade games will also not count towards your progress, so you have to earn the ability to play Competitive.

The reason that players have to win 50 games before they can play Competitive is because Overwatch 2 is getting rid of the portrait level system that symbolized how long you had been playing Overwatch. You used to need to reach level 25, but with that gone, there needed to be a new method for players to earn it. This also has an additional effect of preventing smurfs from throwing games and getting access to lower-level games so they can easily win. Since you need to try to win, it will be harder, or at the very least take a lot longer for a high level player to reach those lower levels.