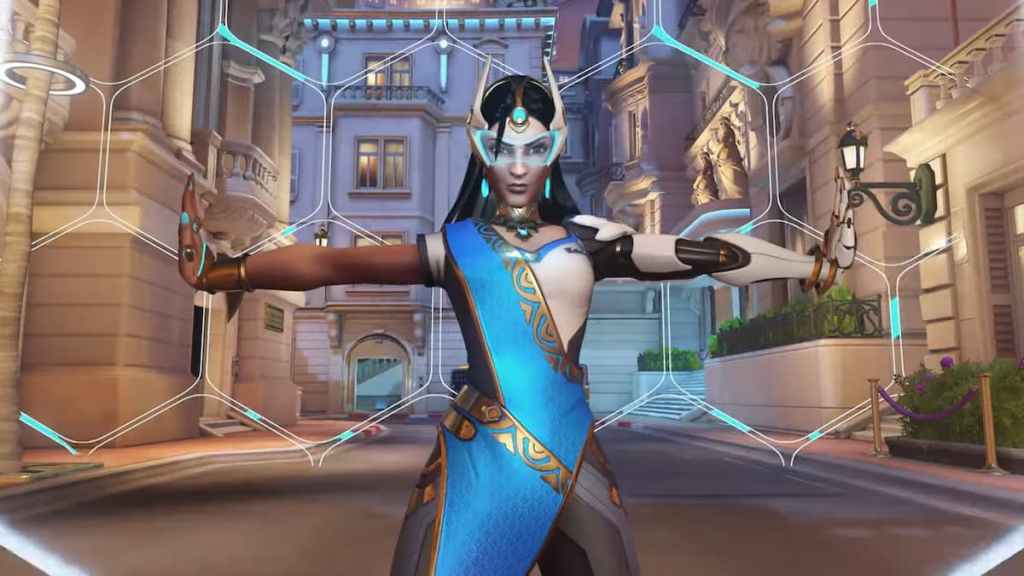 While crossplay is a great feature we are happy to see make its way into more games that release on multiple platforms, many players are big believers in cross-platform functionality as well. Being able to take all of your unlocks and earned rewards with you to various ports of the game is something that consumers believe should be available in every multiplatform game. With the first Overwatch, this was not available. This begs the question, will the cross-progression situation change with Overwatch 2?

Related: How to merge Battle.net accounts in Overwatch 2

Overwatch 2 does have cross-progression, so you will be able to sign in and have access to your unlocked skins, voice lines, and other cosmetics, no matter what platform you are playing the game on. Your stats and competitive ladder progress will also be merged, with the highest ranking taking precedence over the others.

Related: Does Overwatch 2 have crossplay?

The merging process is not currently active as of this writing, but you can log into Overwatch with your Battle.net account and confirm that you want that console account merged. The merger will happen automatically when the game releases on October 4. In the meantime, feel free to keep playing and earning all matter of content since everything in the game will carry over into the next one. Just now, the stuff that you earn, will all be on centralized Battle.net account for ease of use. With a new in-game currency coming, feel free to spend your Overwatch coins on current skins.

Cross-progression is a must in modern multiplayer games. Having everything you buy and earn travel with you between platforms is a feature that players dreamed about as kids. Now being able to do that and use crossplay to play with friends on other platforms is just the kind of future that you wanted as a gamer kid.