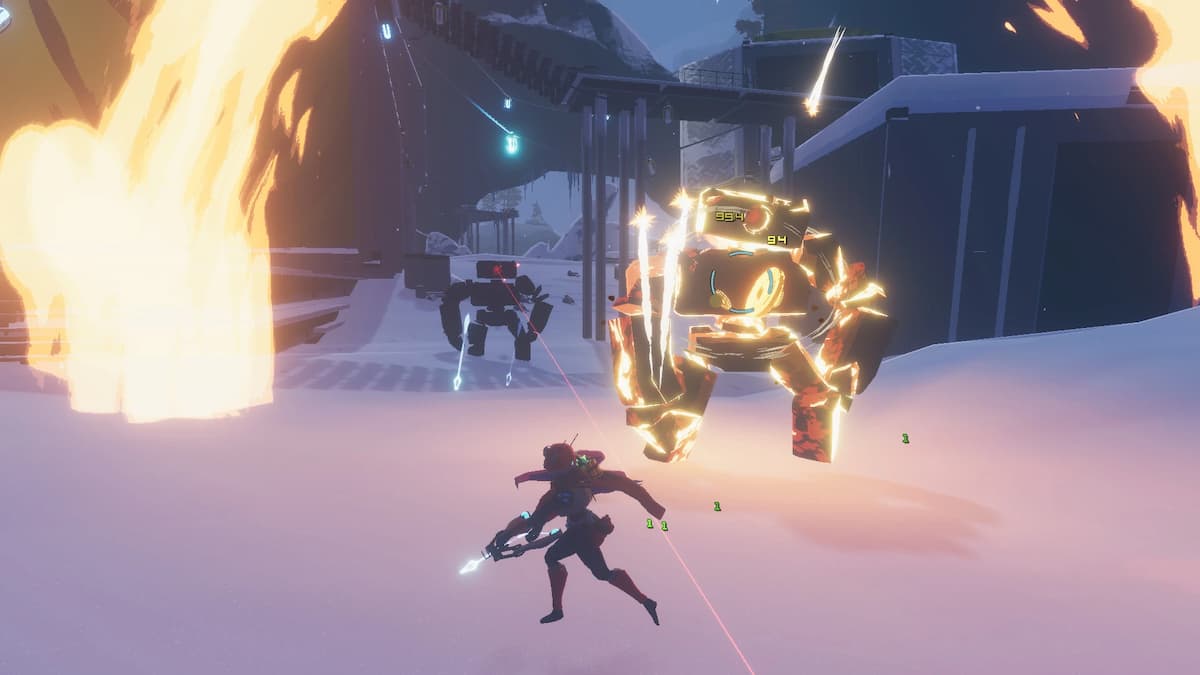 If you know the Risk of Rain series as we do, then you’d know that there are a bunch of characters you can unlock to take on the hoards of foes that await you. One of these characters is the robotic being known as MUL-T, a jack of all trades with an impressive kit to help any potential future team composition. But how do you go about unlocking it for your roster?

Related: How to unlock the Engineer in Risk of Rain 2

To get access to MUL-T’s impressive arsenal, you need to go about unlocking/completing the Verified achievement that can be found in-game. This will have you beat the first level’s teleport boss five different times in five different games, so prepare to play many matches.

Once you do that, MUL-T will be added to your roster for the next game you play. Be sure to make the most of its two different weapon types and the skill that lets it go around the map at lightning speed to survey the landscape and find those teleporters as quickly as possible.

MUL-T is basically a tanky, modified multipurpose robot that possesses high health and armor. It has a unique ability to use two primary weapons at the same time or quickly swap between them. This, of course, comes at a price: MUL-T is quite slow compared to other characters and has limited mobility.

All MUL-T Skills in Risk of Rain 2

Here’s a quick look at MUL-T’s skills, all of which are at your disposal in the game: