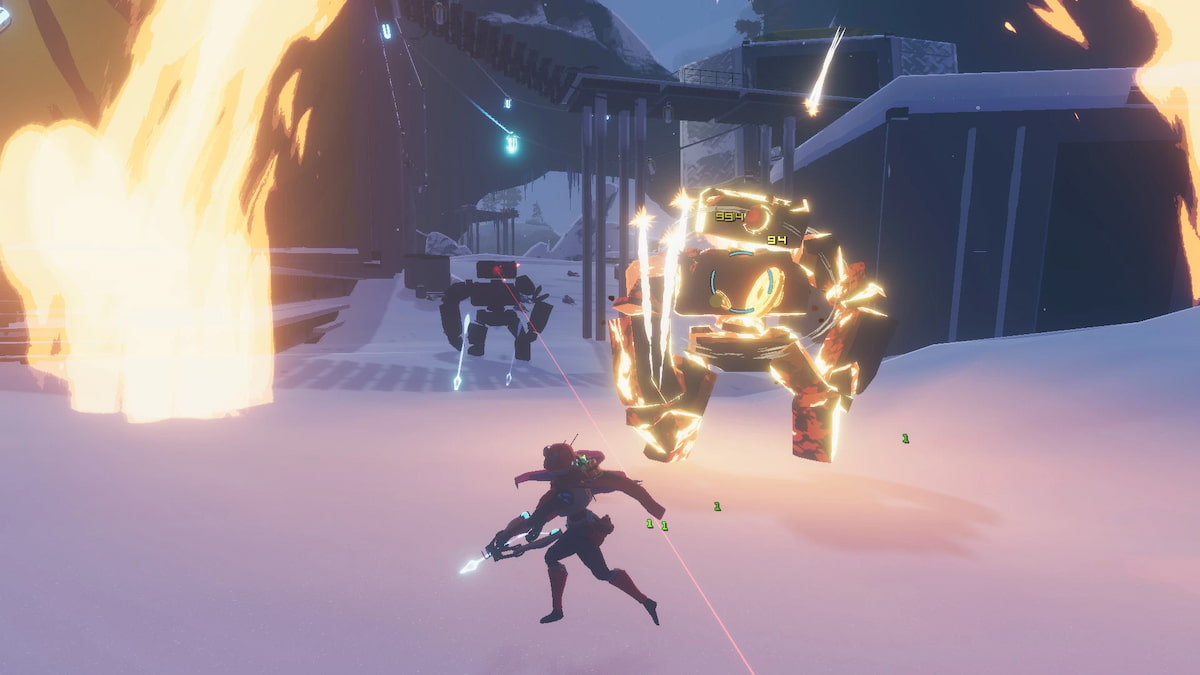 The early hours of Risk of Rain 2 will be a frantic rush to unlock all the characters. How are you supposed to know what deserves to be your main until you have them all unlocked? This guide shows you how to get your hands on the Engineer.

How to get the Engineer in Risk of Rain 2

The Engineer character will unlock for you after you have cleared 30 areas. These do not have to be done in one life. Instead, you will be able to spread it out across multiple games.

The good news is that while it seems like a bit of a grind, areas go by surprisingly fast, especially if you have an efficient team. You can also unlock other characters along the way, which is nice! For example, keep an eye out for the Lunar Portal for a chance to unlock the Imprisoned Character.

What’s the Engineer in Risk of Rain 2?

In Risk of Rain 2, the Engineer is a defense-oriented Survivor who uses tools to defeat enemies and guard an area. It can use both offensive and defensive skills to decimate opponents while staying alive. The Engineer’s skills need to be mastered, however, which means players should practice using them.

Here’s a quick look at the Engineer’s skills: