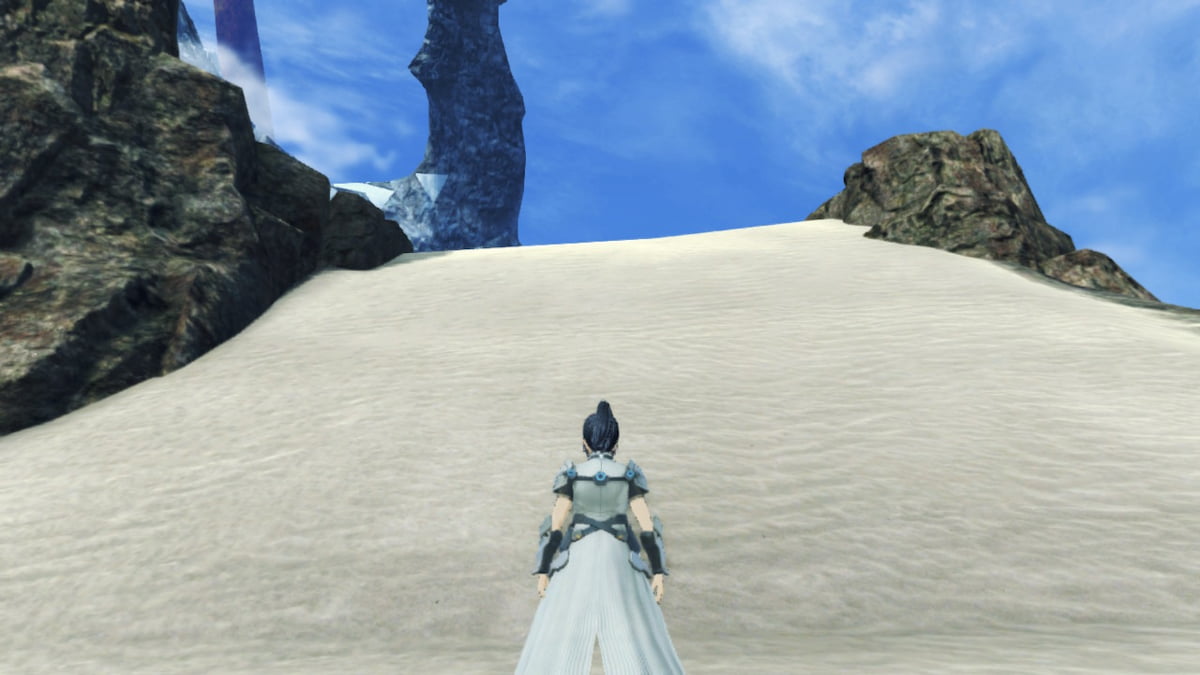 Scree Walking in Xenoblade Chronicles 3 is a complicated technique. With it, you will unlock more locations to explore while running around the game, giving you the chance to explore previously unknown areas, making it easier to find more resources and battle additional monsters. Essentially, this ability allows you to run up falling sand, which would typically throw you down to the bottom without it. In this guide, we’re going to cover how to unlock Scree Walking in Xenoblade Chronicles 3.

How to get Scree Walking in Xenoblade Chronicles 3

You will have the chance to learn the Scree Walking technique when you work your way into the Going Beyond Power quest. This is a Hero Quest you will do to recruit Teach, the Commander of Colony Gamma, who was in charge of Taion, Mio, and Sena, before they joined forces with Noah, Lanz, and Eunie.

You can start this quest by returning to the Aetia Region and heading north of the Gura Flava Lowlands. You will encounter Kyrie, an old friend to Mio, who is under attack. Approach the battle to help her, and you will start the Going Beyond Power Hero quest.

Related: How to recruit Teach as a hero in Xenoblade Chronicles 3

While progressing through the quest, Teach will ask you to run up a sliding wall of sand and shows you the technique on how to do it, called Scree Walking. You will be able to do it on your first try. All that’s left to do is make your way through the rest of the Hero quest, and you can use that in other locations in the game. Teach will also join your party at the end of the quest, allowing you the chance to learn the Thaumaturge class to the rest of your party members.