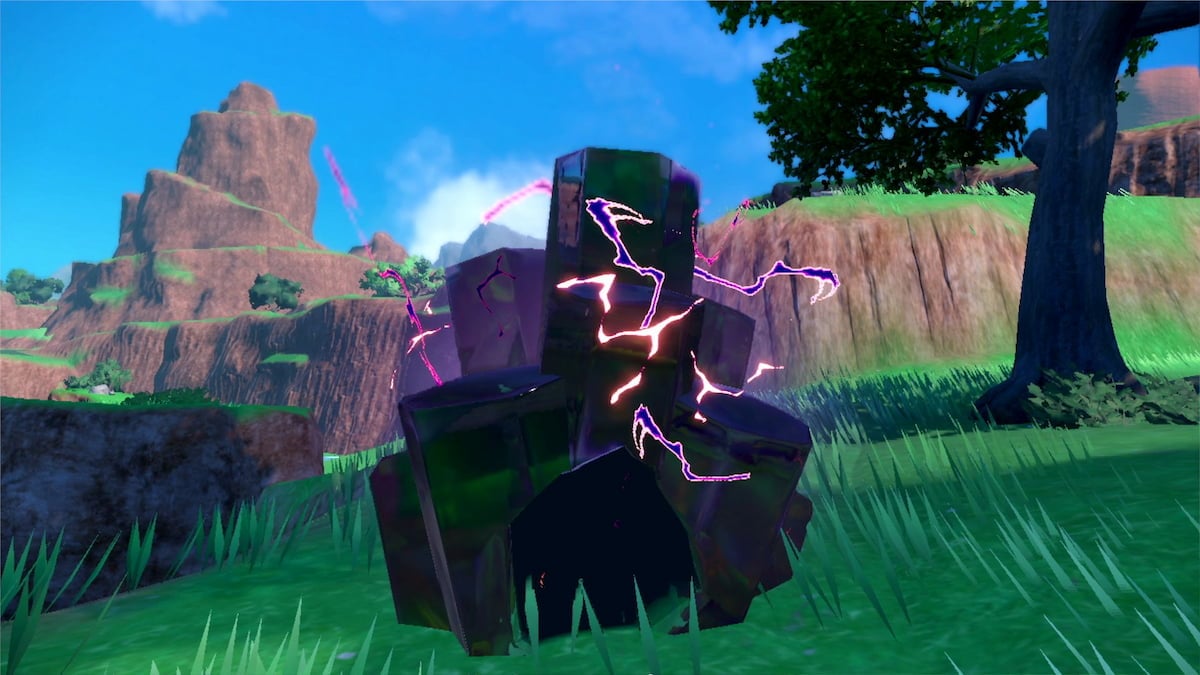 How to get seven-star raids in Pokémon Scarlet and Violet

The only way to unlock these seven-star raids is to work your way through the entire game, reach the credits, conduct rematches against the Gym Leaders and complete the final tournament. This will take you some time to go around the Paldea region once again and complete the tournament.

Related: All Charizard weaknesses in Tera Raids and best Pokémon counters in Pokémon Scarlet and Violet

It’s the same format for how you unlock five-star and six-star raids. Jacq, one of the teachers at the Academy, will reach out to you about completing five-star raids, and after you’ve done that, six-star raids become available. At the same time, when the events are around and when there is a seven-star raid battle for you to use, these raids immediately become available. Their unique aura makes these raid battles stand out from the others because of their coloring and the rainbow effect that pulses from these crystals.

The seven-star raids only appear during events. If you’re on the hunt for seven-star raids, make sure there’s a special battle that you can challenge. If you don’t see one, make sure you’re online. You might not be able to find them because these are raids that require an online connection.