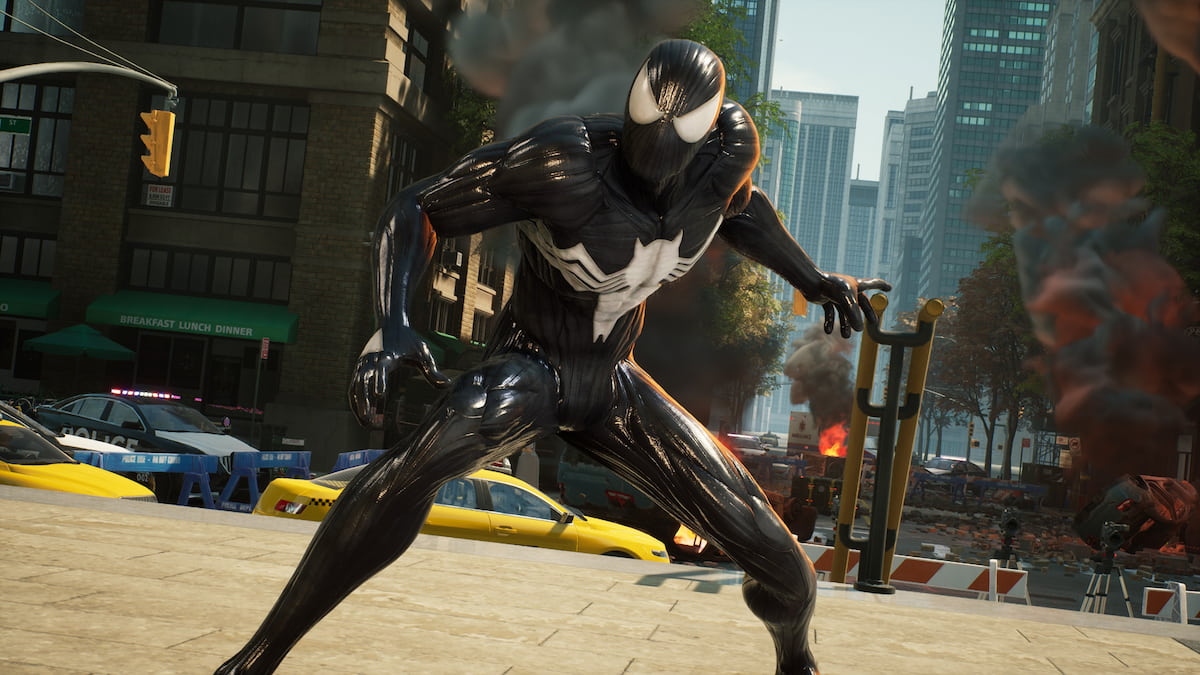 The spectacular Spider-Man is the first superhero you will recruit in Marvel’s Midnight Suns. The Midnight Suns are a team of characters from various Marvel stories and feature the more popular heroes alongside relative unknowns like Magick and Robbie Reyes. The game starts with a sizable crew, but despite appearing in every trailer, you may wonder how and when you can recruit the webbed crusader. This guide will explain how to unlock Spider-Man in Marvel’s Midnight Suns.

How to recruit Spider-Man in Marvel’s Midnight Suns

Spider-Man is a great utility hero, capable of filling multiple roles on a team. He uses his webs to snare opponents, but he can also easily manipulate enemy positions and debuff enemies. Peter Parker will also form a club called Shop Class with Robbie Reyes. This will allow you to build powerful Combat Items and friendships with the Shop class members.

You will first encounter Spider-Man during the first boss fight with Fallen Venom at the Sanctum. He isn’t playable during this battle but makes an appearance to save your team from Venom once the boss fight tutorial is completed. Despite the early arrival, he doesn’t join the group until you complete the SPIDERMAAAANS campaign mission.

How to complete the SPIDERMAAAANS mission

During this campaign mission, you will have to save trapped citizens and avoid targeted areas on the map that Venom will target with large debris after each turn. This battle serves as a brief tutorial on Spider-Man’s abilities and boss fights. Keep your party outside the red circles at the end of each turn and save citizens before they are hit with his attacks. If shield enemies try to block your path, use Spider-Man’s “THWIP!” ability to bind a target and remove their Protection status effect. After you free both civilians, you will move on to a Fallen Venom boss fight.

Fallen Venom has to be KO’d twice in order to succeed in this battle. Venom is tough, and he can counter physical attacks with ease. Try to knock him into the environment and stun him to keep him vulnerable to melee attacks. For this mission, bring a ranged hero such as Iron Man or Doctor Strange to avoid Venom’s powerful counter attacks.

Once the boss battle is complete, Spider-Man will join the Midnight Suns, and you can use him for any Free or Story mission from that point onward. Pair him with damage dealers like Ghost Rider and Wolverine to take advantage of crowd control abilities.