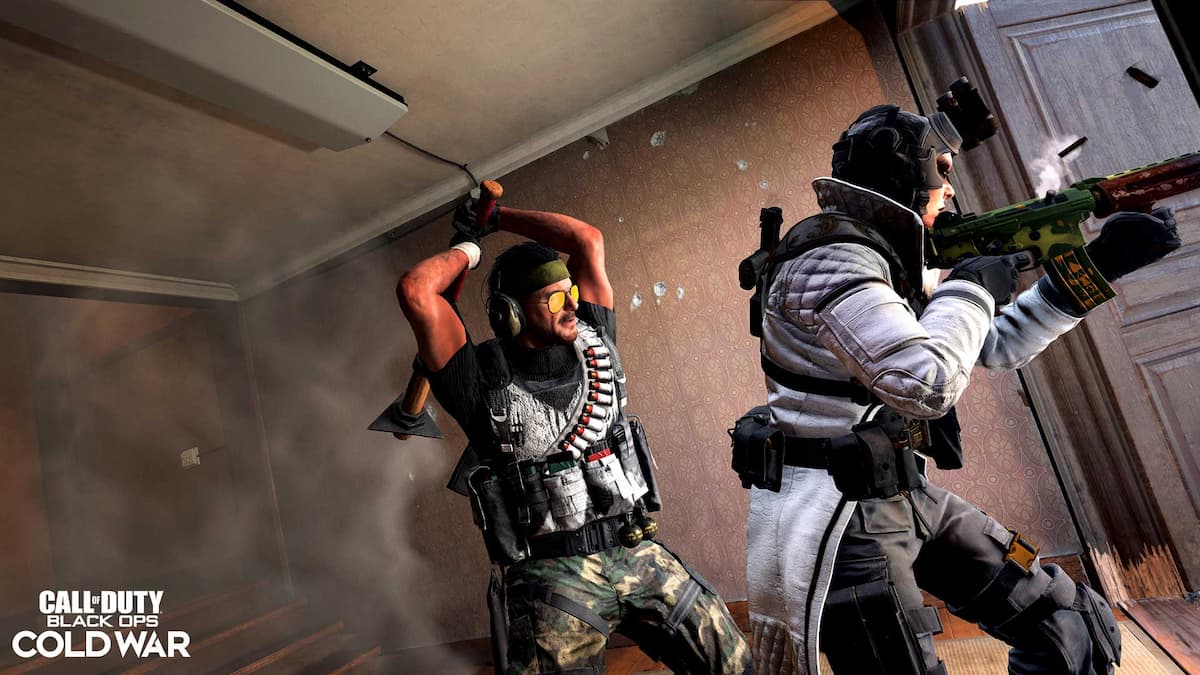 Call of Duty: Black Ops Cold War is chockful of one-hit-kill melee weapons, and the Season Three Reloaded mid-season update added yet another quirky one to your arsenal. If you thought defeating your opponents in brutal fashion with a samurai sword was cool, why don’t you consider switching it out with a freaking Baseball Bat?

While you can unlock the Baseball Bat by buying a Blueprint version of it in a Store bundle, such as the Nut Cracker in the Heavy Hitter bundle, you can also nab it through unlock challenges in Black Ops Cold War multiplayer and Zombies.

The multiplayer challenge for unlocking the Baseball Bat reads, “Using a Melee weapon, kill an enemy revealed by your Spy Plane, UAV, or Field Mic in 15 different completed matches.” Set the Spy Plane as one of your Scorestreaks — it’s an easy way to progress in this challenge. The Spy Plane only takes 1000 match points to unlock, and unlike with the Field Mic, you won’t be limited to a certain area and can hunt down any player on your minimap to kill with a melee weapon.

That being said, you could camp with a Field Mic and hide while wielding a melee weapon, letting you get the drop on any unsuspecting opposing player. Keep in mind that getting multiple of these kills in one match won’t count more than one in the counter — these must happen in different completed matches.

The Baseball Bat in Call of Duty: Warzone

While the Baseball Bat will instantly be available in Black Ops Cold War upon completing an unlock challenge for it, keep in mind that it will not be usable in Warzone until Season Four.

You can also unlock the Baseball Bat through Zombies-specific weapon challenges — the challenge for this weapon reads: “Using a Melee weapon, kill 100 enemies who are frozen by your Frozen Blast.”

The Frost Blast Field upgrade is helpful for situations where you are swarmed by Zombies, so use it as your out. Frost Blast Tier III will double the range of your blast, so be sure to upgrade to that level to freeze as many enemies as you can. Your kill count for frozen Zombies will accumulate over time through different matches.