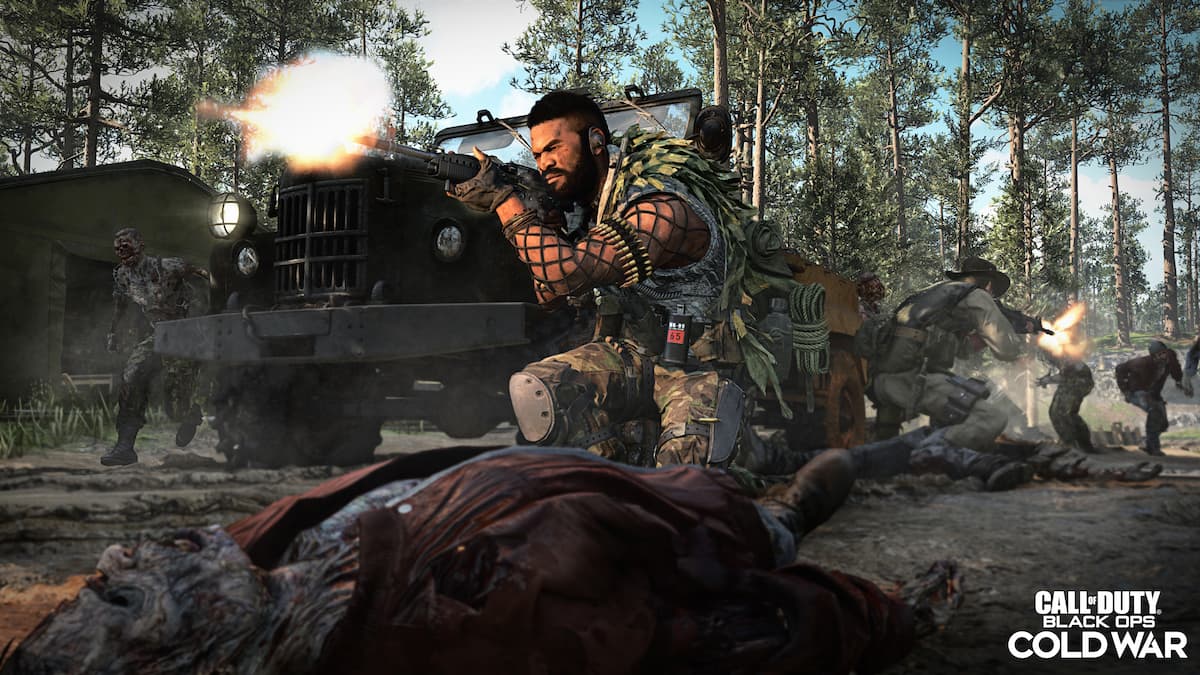 Weapons in Call of Duty: Black Ops Cold War generally require you to break your back in multiplayer to unlock them. You will need to complete difficult challenges to unlock weapons from previous seasons, or to get new weapons that developer Treyarch adds mid-season.

Using an Assault Rifle, kill 250 enemies who are stunned by your Stun Grenade or Dead Wire.

Using SMGs, Eliminate 1000 enemies while you have 5 or more Perks active.

Using SMGs, kill 50 Special or Elite enemies while they are ensnared in your Toxic Growth.

Using a Melee weapon that has been Pack-A-Punched three times, kill 250 enemies.

Using a Melee weapon, kill 150 enemies who are distracted by your Decoy or Monkey Bomb.

Using SMGs, kill 250 enemies that are on fire.

Using a Special weapon that has been Pack-a-Punched at least twice, kill 50 Special enemies.

Kill 300 enemies while you are using a Special or Melee weapon that is Epic or Legendary quality.

Using a Melee weapon, kill 100 enemies who are frozen by your Frost Blast.