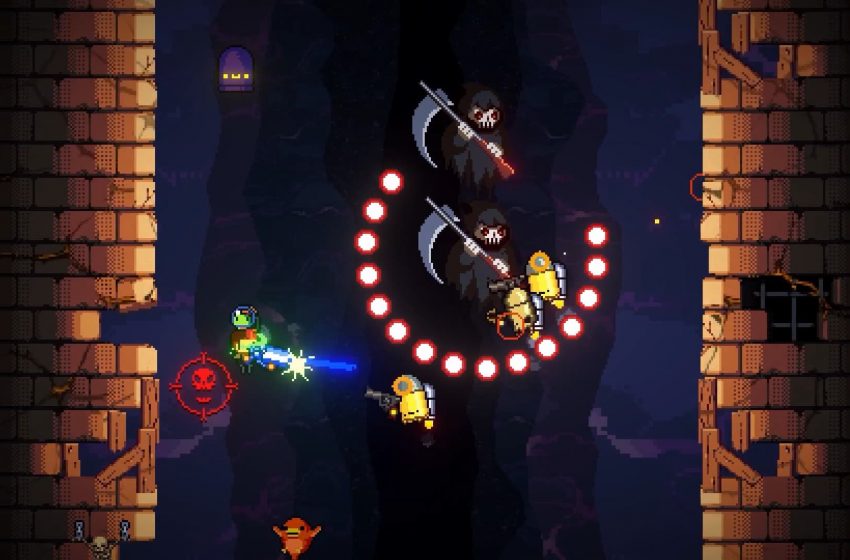 Exit the Gungeon is more of a spin off than a sequel. It is smaller and watered down, although the core mechanics are very similar.

How to unlock the Bullet

The Bullet is exactly what it sounds like: a large, yellow bullet with a face. Odds are by the time players are considering unlocks, they have run into Bullet before. A similar version of it exists as regular enemies in the game.

The Bullet is the first and only natural unlock. With such a simple requirement to add the Bullet to your team, players are likely to stumble into it without realizing it. The Bullet unlocks after successfully exiting the Gungeon with any character. Players simply need to beat the game once to access the Bullet.

Each character has their own unique passive ability, just like in Enter the Gungeon. The Bullet’s passive is called Live Ammo. Live Ammo removes damage caused by running into enemies and increases damage dealt when dodge rolling into enemies. This is a useful mechanic as players will utilize dodge roll frequently over the course of the game, and likely will crash their way through enemies in the process.

The Bullet should unlock naturally for players as they progress through the challenging dungeon climber. However, the Bullet will also be needed for players to unlock other hidden characters. For a quick look at how to unlock all the characters, check our guide.