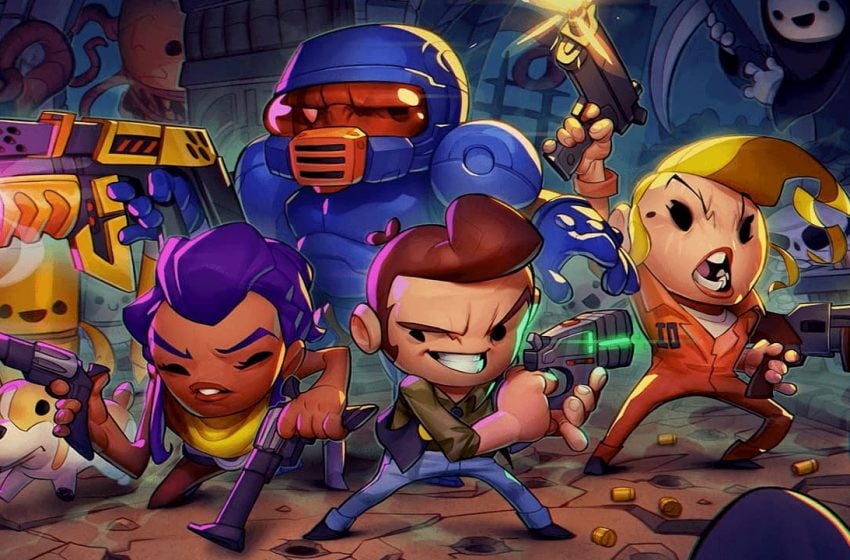 While unlocking characters in Exit the Gungeon isn’t as detailed as it was in Enter the Gungeon, players do have to escape a crumbling Gungeon this time around. As the game is smaller, probably thanks to its beginnings on Apple Arcade, the process to unlock characters is simplified. Here’s how to unlock every character.

There are three hidden characters to unlock: the Bullet, the Cultist, and the Robot. These are present in the original game, but instead of carrying items to a specific location in the Gungeon, it’s a simple process.

How to unlock the Bullet:

The Bullet is the easiest to unlock. He can be unlocked by successfully exiting the Gungeon with any character. You’ll need the Bullet to help you access later characters, so it makes sense that it unlocks earlier. For a more detailed look, check our guide on unlocking the Bullet.

How to unlock the Cultist:

The Cultist is harder to obtain. Players have to exit the Gungeon with all four characters. Unlike the Bullet, which unlocks with the first successful completion, the Cultist needs all four of the main characters to successfully escape the crumbling Gungeon. If you’d like a more detailed look at unlocking the Cultist, check our guide.

How to unlock the Robot:

The Robot is the final unlockable character. Previous Reddit threads and wiki comments suggest that depending on how players go through the unlocking process, the Robot may unlock at the same time as the Cultist. The Robot is obtained by beating the game with all four main characters and the Bullet. For a detailed look at the Robot and unlocking it, check our How to unlock the Robot guide.

Best of luck escaping the crumbling paradox and dodge rolling your way through bullets. It’s a wild ride, and to get all the characters, it’s one you’ll need to take several times.