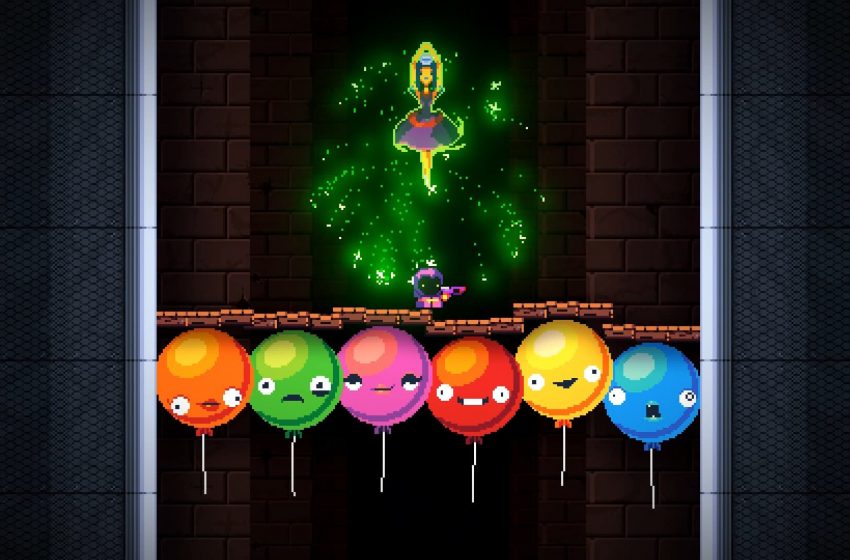 In Enter the Gungeon, the Cultist was a co-op companion with a passive called Number 2. In this spinoff sequel, the Cultist has its own abilities and is a solo-run player. The Cultist was promised as a solo option in the original announcement for Exit the Gungeon on Reddit by the developers. Here’s how to access this unique, hidden character.

How to unlock the Cultist

A couple of reports from the game’s exclusive Apple Arcade days suggest that the Cultist isn’t as straightforward as it appears. Some players have unlocked the Cultist and the Robot at the same time. Unless players are striving for completion, the Cultist will not be as easily unlocked as the Bullet. Players who are satisfied with one run will need to intentionally continue their progress to unlock the Cultist.

The Cultist appears the same as the first game, clad in a purple robe with a hidden face and glowing yellow eyes. The Cultist will unlock after escaping the Gungeon with all four main characters.

In Exit the Gungeon, the Cultist has Banana Jam Hands, a passive that increases the speed that weapons are changed. Weapons change rapidly already, but there can be a brief pause when swapping, especially when in the middle of firing. The increased speed will let players get back to combating the wave of enemies faster. While it might be tempting to stop after successfully exiting the Gungeon with one character, keep going and get all four main characters to safety to access the Cultist.

For a quick look at unlocking all characters, check our guide.