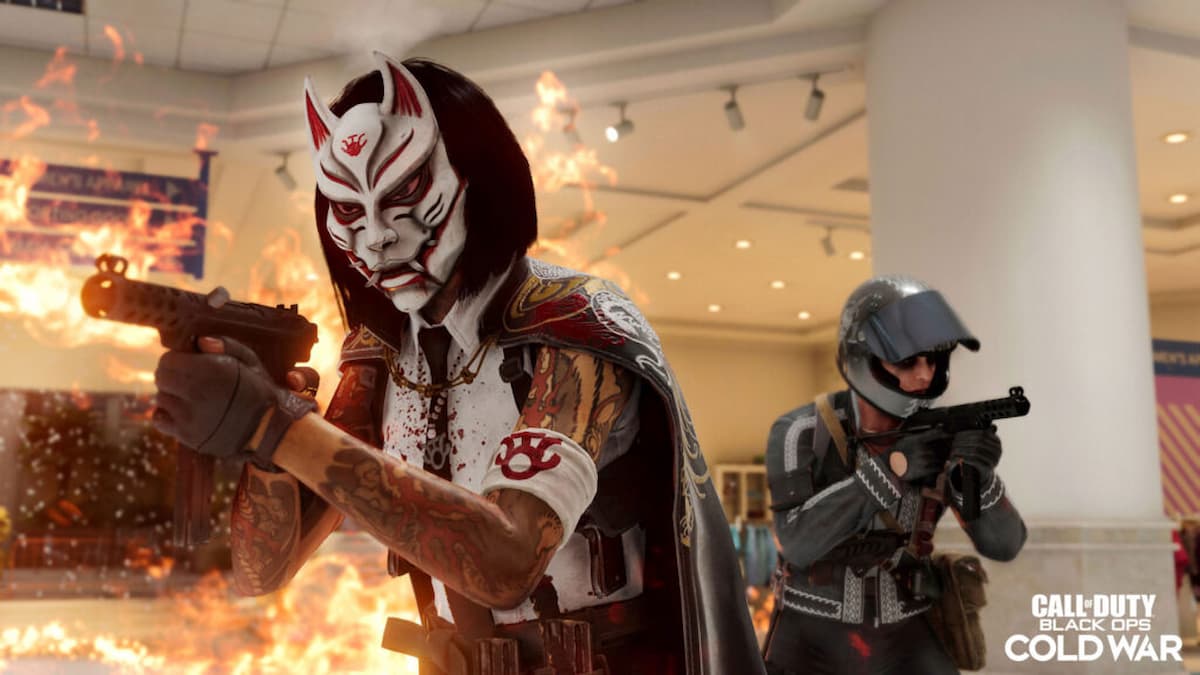 A new season of Call of Duty: Blacks Op Cold War and Warzone mean new weapons for players to add to their loadouts. New weapons are always worth hunting down early in the season, as they can be a little bit overpowered, so you want to be on the right side of the power creep.

In this guide, we will show you how to unlock both the EM2 and the TEC-9 so that you can make sure you can go toe-to-toe with any enemy in the game.

How to unlock the EM2

To unlock the EM2, players will need to hit Tier 15 of the Season 5 Battle Pass. The EM2 is part of the free rewards track, so you will not need to purchase the Premium Battle Pass to get it. The EM2 possesses good range and stability but has a low rate of fire, so landing every shot will be vital to maintain DPS.

Related: How to unlock the Cane in Call of Duty: Black Ops Cold War and Warzone

How to unlock the TEC-9

The TEC-9 will unlock when players hit Tier 31 of the Season 5 Battle Pass. Once again, the TEC-9 is part of the free rewards track, so you will not need to purchase the Premium Battle Pass to get it. Once players hit Tier 100, they will also unlock the Microchip Legendary Blueprint for the TEC-9.

The TEC-9, a classic weapon from cinema and popular entertainment, will possess improved accuracy from longer ranges, combined with low recoil and a slow fire rate. This should easily allow players to do more damage than other SMGs are longer ranges.