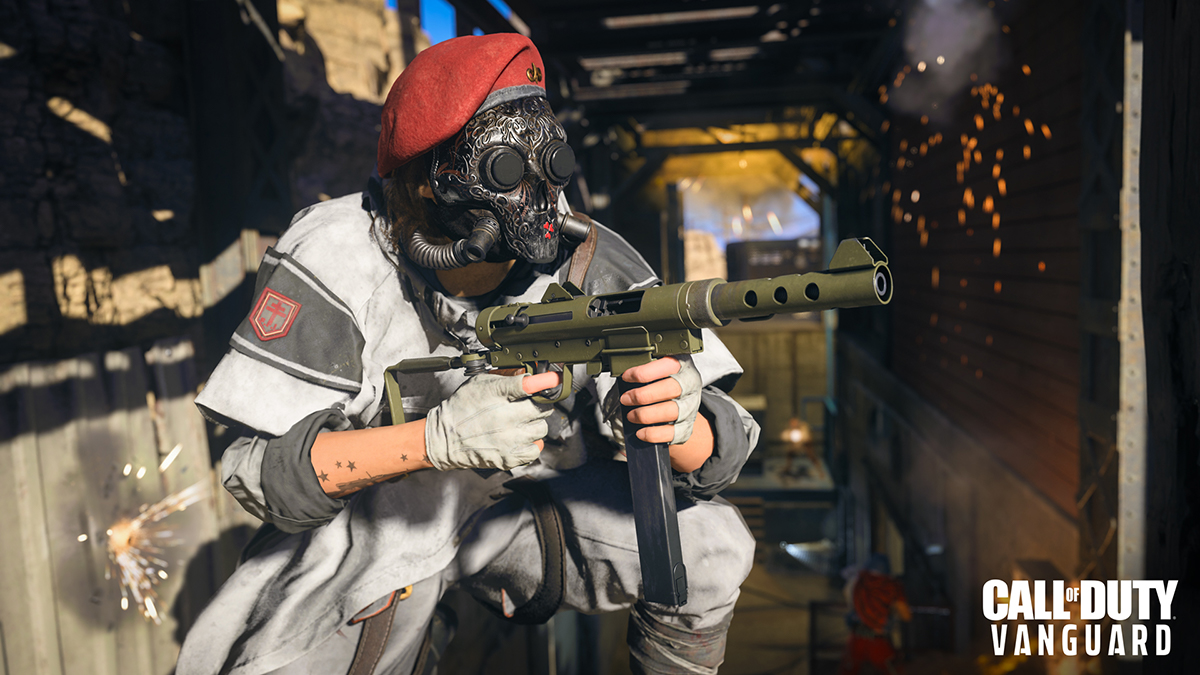 When Call of Duty: Vanguard and Warzone Season 3 Reloaded releases in just a couple of days, players will have a slew of new content to dive into, including a brand-new submachine gun called the H4 Blixen. While originally announced at the start of the season, fans will have to wait until May 25 to unlock the new weapon.

Which challenge to complete to unlock H4 Blixen?

However, once the Season 3 content launches, players will only have to complete a simple SMG challenge to unlock H4 Blixen. Players will need to get 3 kills while sliding in 15 different matches. While this is a time-consuming task, it’s not extremely difficult.

Players will be able to unlock H4 Blixen in both Warzone and Vanguard multiplayer, so if you only play one or the other, you won’t be completely blocked out of getting your hands on the new SMG.

Can you purchase H4 Blixen from the in-game shop?

Alternatively, players can also unlock H4 Blixen by buying a bundle in the in-game shop. While Activision hasn’t said exactly when this new bundle will be available, they did mention that it will be some time “later this season.” The price for the bundle/weapon has also yet to be announced.

When the new weapon launches, players may want to do what they can to unlock it as quickly as possible. While it’s unknown if it will completely soar as a top-tier weapon, the developers describe the H4 Blixen as having a longer range than the Owen Gun, another SMG, with a lower rate of fire to help balance it out.

The H4 Blixen will be added with the Season 3 Reloaded update alongside a new transit system for Warzone, a brand-new perk, a new Vanguard multiplayer map, and a lot more. Of course, the content will be completely free for all players when it launches on May 25.