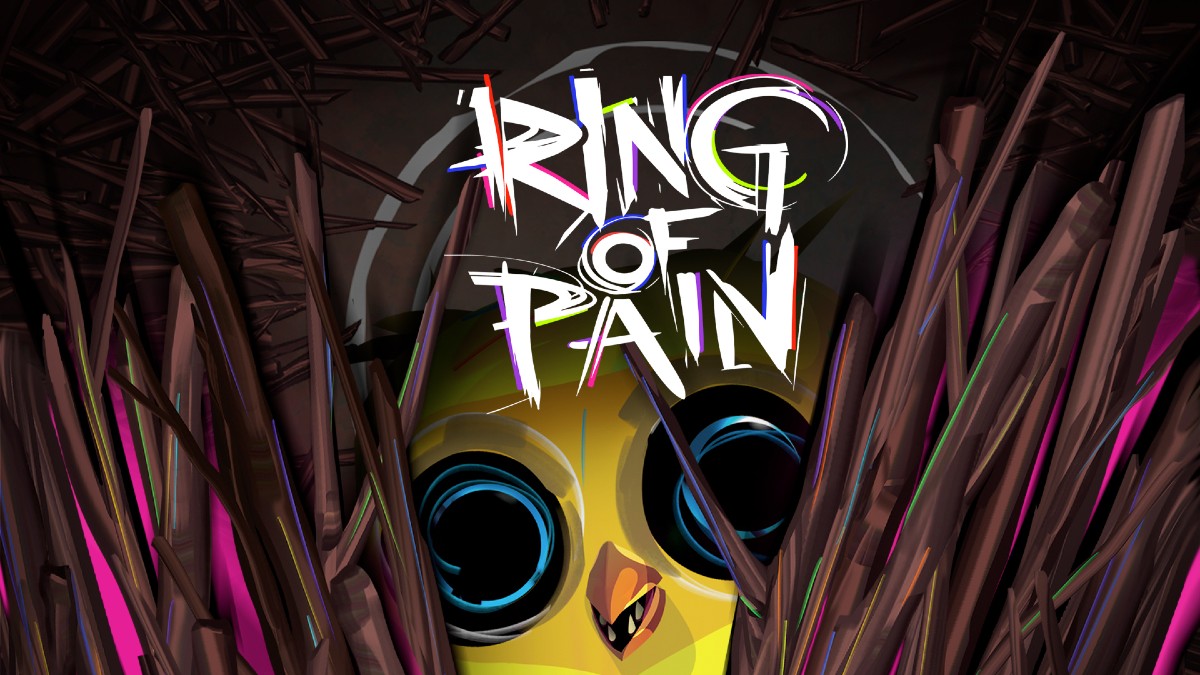 Ring of Pain’s absolute behemoth of an achievement list features a grand total of 99 achievements to unlock, and it’s by no means an easy completion. If you’re looking for some easy Game Pass achievements, you may want to look elsewhere. The Poor Choices achievement requires players to kill themselves by equipping items, which is trickier than it sounds, requiring both luck and skill in order to achieve. This guide will cover the steps needed to unlock this in the most effective way, earning you 10 Xbox Gamerscore.

In order to do this, you’ll need to first find yourself an item that imposes negative effects on health stats and equip it. You’ll need to make sure that the negative effect is greater in absolute value than your max health, such that your health is dragged down below one, killing you. First thing’s first, you’re going to want to set the game to the easiest difficulty in the main menu, by choosing the single candle option.

Now, you’re going to want to play until you get to the Fountain of Life floor. The sooner you get this floor, the better, so if you aren’t getting it relatively early on, you’re best off restarting. The Fountain of Life is a simple floor, having a door that leads to the next floor on the left, and a card on the right that will reduce your maximum health. Each time you press it, it reduces by one, so reduce it all the way to one. As a bonus, doing this will also unlock the Fragile Morality achievement for another 10 Gamerscore.

Now with one health, you want to carefully play on without dying. This is why it’s essential to do this on the lowest difficulty, as one health leaves you with quite literally no room for error. You’re going to need to play until you are lucky enough to unlock an item that imposes negative health stats, indicated by a negative number next to a pink heart on the right side of the card. Discard any items that do not have this effect. Once you’re lucky enough to get one, equip it to instantly die, unlocking the Poor Choices achievement, as well as the Transcendence scroll.

Ring of Pain has joined Game Pass as part of its October line-up, and for those looking to achieve the full 1000 Gamerscore, you’ve got lots of hard work ahead of you. Knocking out miscellaneous achievements like this early on are the best way to start these long completions, as it’s one less distraction when you get to dealing with the game’s hardest tasks.