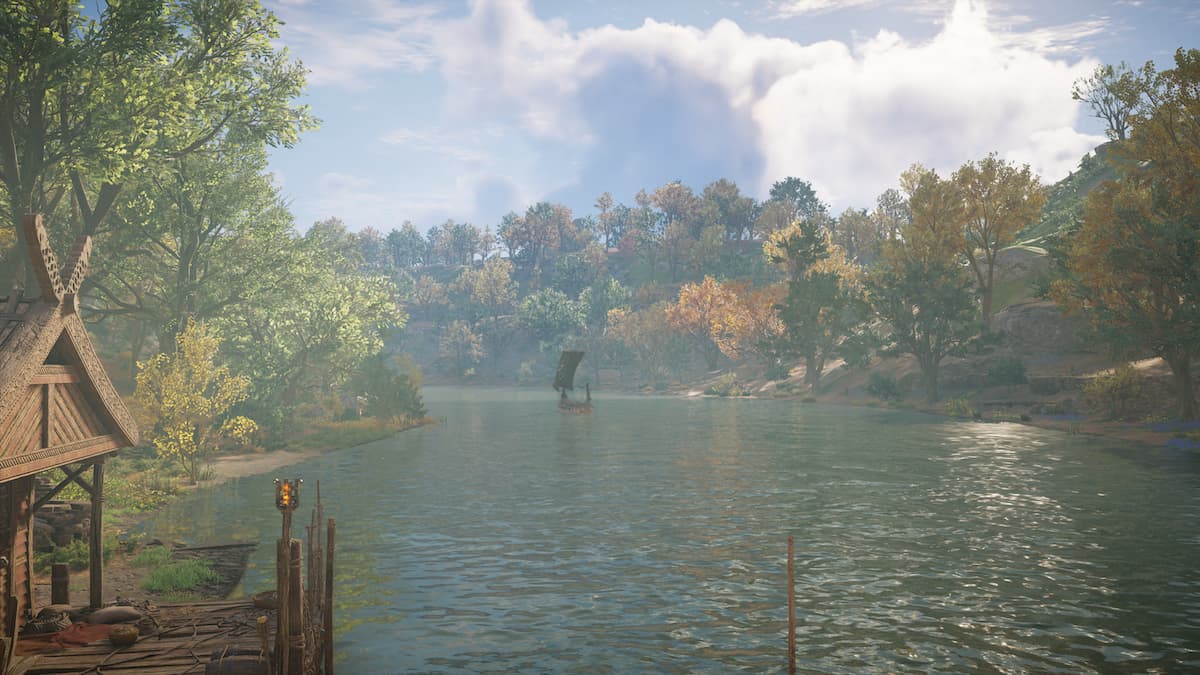 When you receive the River Raids update in Assassin’s Creed Valhalla, you can start the content whenever you want by making your way back to your settlement. You’ll speak with Vagn, who shows you the ropes. He shows you how the new areas work, what the process is, and how you can best survive these journeys to receive the most profit. There are two when you start, the River Exe and the River Severn. There is a third area called the River Dee, but you have to unlock this region.

The process of accessing this area is not distinctly shared. It’s tied to The Legacy of Saint George, one of the quests you initially receive after finishing your first River Raid. One of the smaller quests you can do in the River Exe and River Severn regions is to find a map clue in each one. These map clues do not show up. We did find both of them.

The River Exe Map Clue is inside one of the churches at the Escanceaster Monastery. You can find it on the eastern portion of the map.

The River Severn Map Clue is also inside the primary church at the Northern Monastery, on the map’s northeast portion. It’s a little more hidden. When you enter the church, look to the left. There will be a barred door that you can shoot an area through and break the lock. Inside that room is the map clue.

Once you have both of these clues, return to Vagn at your settlement. He’s able to piece both of these together and informs you of a new route to take. You’ll now have access to the River Dee, and it’s one of the new regions you can explore. 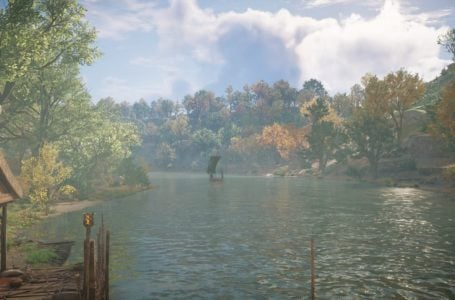 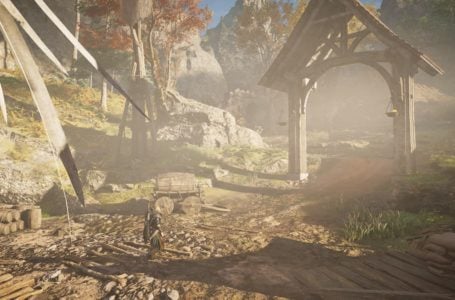 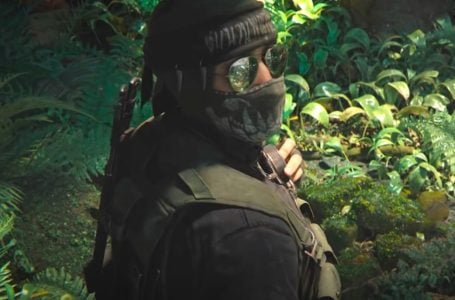 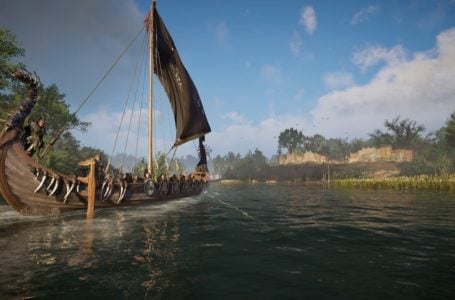