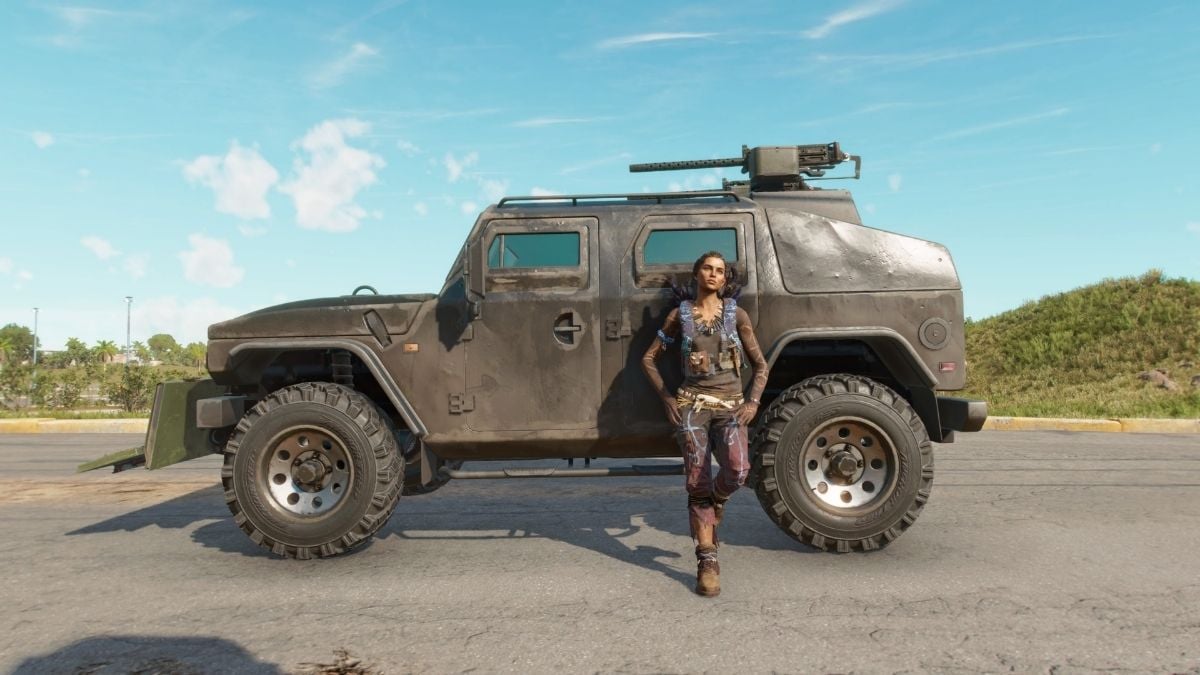 Once you gain access to your rides in Far Cry 6, you will discover that you have three rides that you can go out in the world and collect. One of these rides is Yami’s 2008 Kag TG. This beefy SUV is a beast on the road that doesn’t want to be stopped. The only question is, who is Yami?

Retrieving Yami’s jeep is rather simple. Head to the Training Grounds and kill all of the enemies on site. There will be a few enemies hanging around, mostly in vehicles. It is possible to have some enemies standing along the sides of the area. Wipe out all the enemies and a new quest marker will appear to guide you to where Yami’s jeep is. Pick up her jeep and she will tell you that you can keep it.