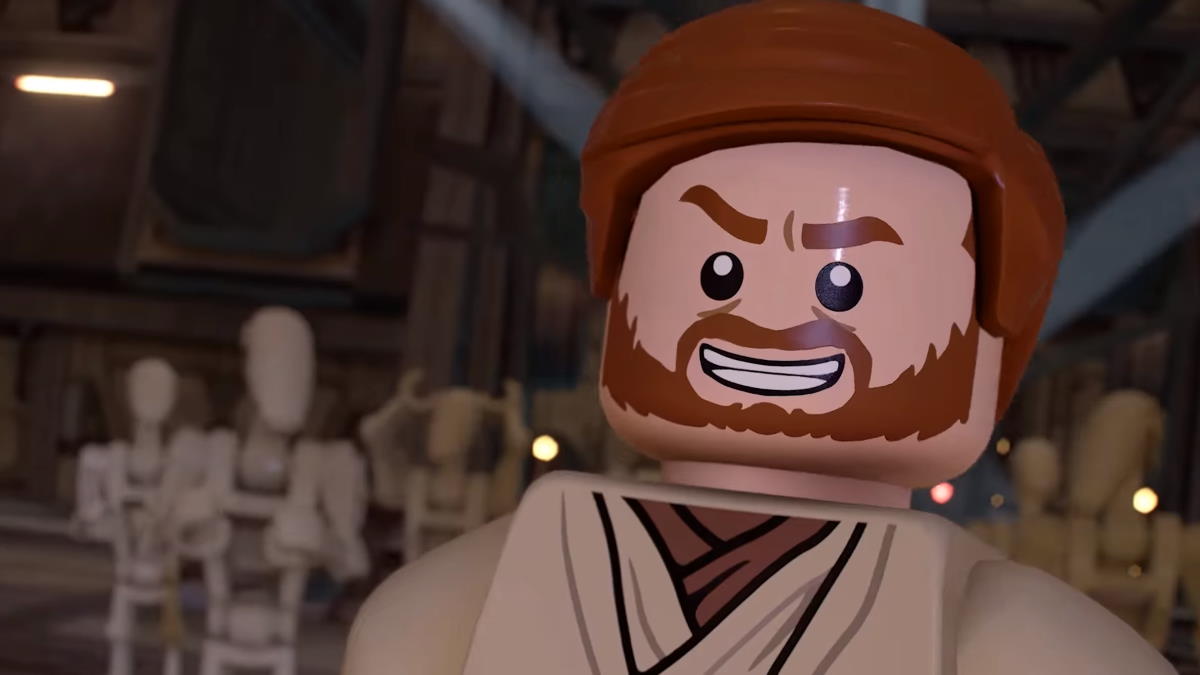 Yoda is one of the most recognizable names in the Star Wars franchise for various reasons. Not only is he a Jedi master, but even with being hundreds of years old, he can jump and flip around the area. With hundreds of playable characters in Lego Star Wars: The Skywalker Saga, this little green guy will likely be on your list of names to look out for. Here is how to unlock Yoda in Lego Star Wars: The Skywalker Saga.

Unlocking Yoda is straightforward. All you have to do is play through the entirety of Episode II: Attack of the Clones’ story. When done, you can select Yoda as a playable character at any time outside of story missions that don’t feature him.

Yoda does not play exactly as he did in some past Lego games. He used to walk very slowly with his cane until you pulled out his lightsaber, and he would begin endlessly flipping around the area. Walking with him is much faster, with his attacks being much more agile this time around. Like other Jedi, Yoda has his trusty lightsaber as his main attack, and he can throw it, but he can also throw objects around with the force.