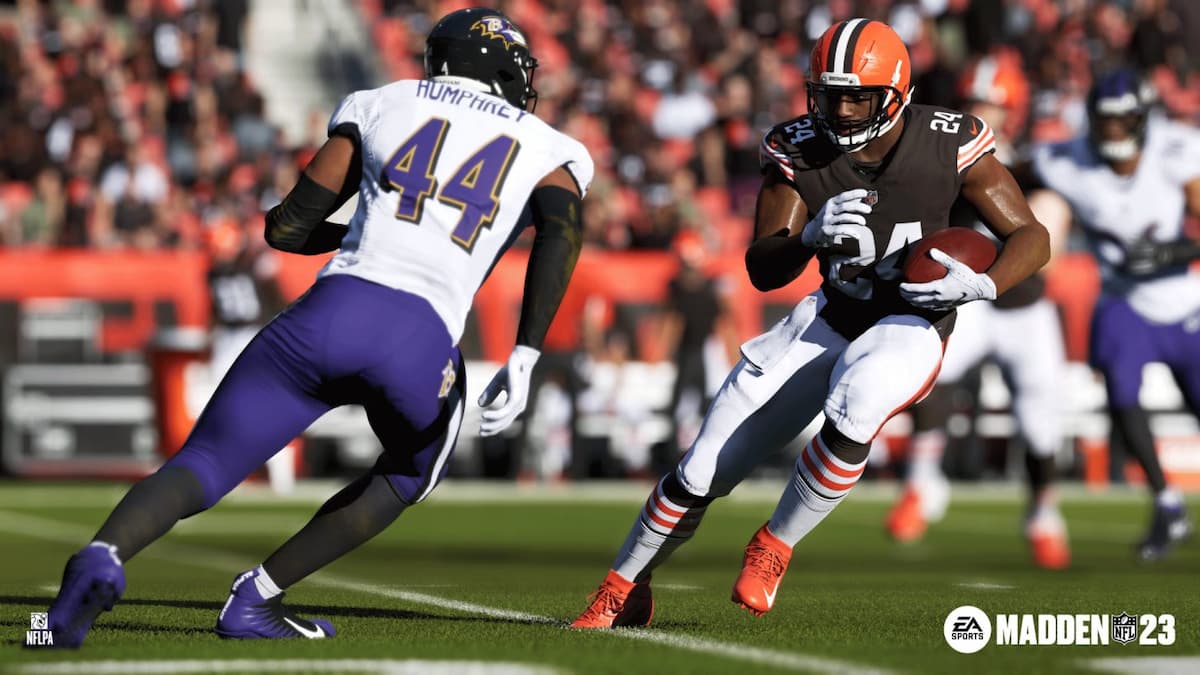 For over 10 years, EA Sports has been updating its rosters for sports games regularly to reflect team changes, and Madden NFL 23 is no exception. Throughout the year, expect rating changes, as some players will fall and others will rise. So, how can you update the rosters in Madden NFL 23 and have the most up-to-date one?

Related: Madden 23: How to create and use custom rosters

The good news is that players don’t need to make roster changes on their own unless that is of preference. EA Sports regularly makes changes to the Madden rosters, including adding players who were not in the game but are active in the NFL to modifying overall stats ratings to reflect real-life performances.

A few things to note about this feature: you will need an active Internet connection. Second and more importantly, there must be a new roster update to download. If you click on this option and get a message stating, “You already have the latest Roster,” you’re good to go as far as having the most up-to-date roster.

EA typically updates these rosters around once a week. So, the roster that you have at a particular time may not be completely accurate. You may need to wait a couple of days after roster moves before those transactions become reflected in the game.