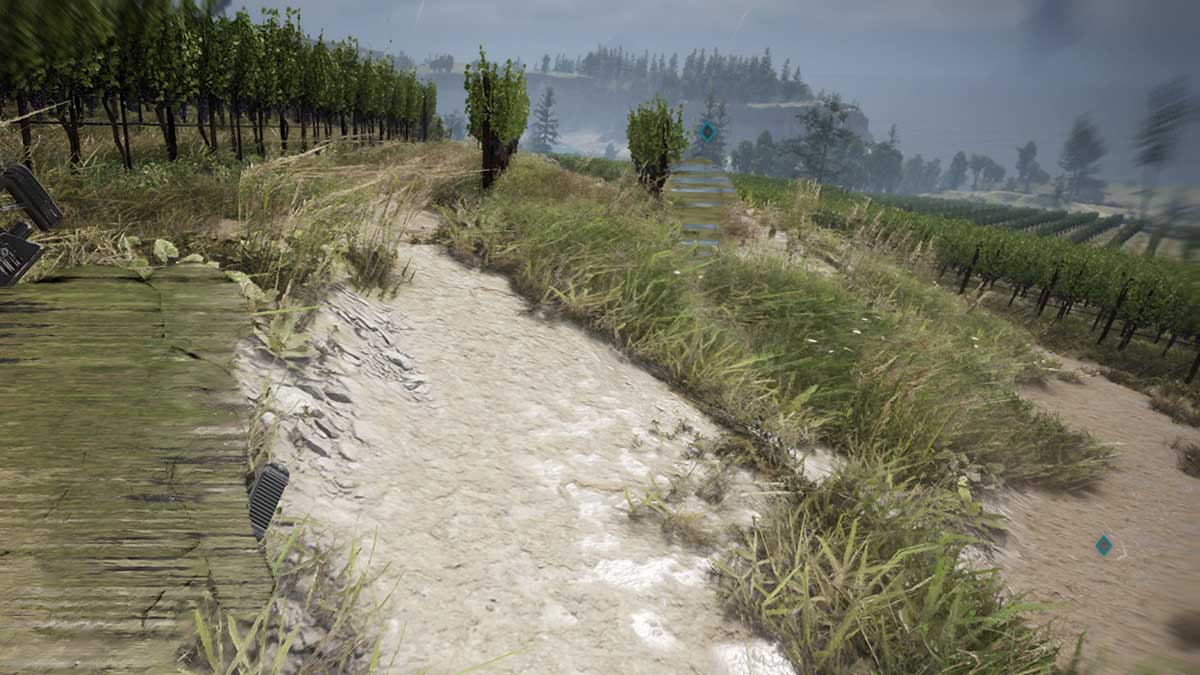 Optical Camo is one of the best new pieces of gear you can pick up in Ghost Recon Breakpoint Operation Motherland. As you might expect, it allows Nomad and their teammates to be almost completely hidden in plain sight for a short period of time. However, when you first pick this item up, its battery life is small, making it almost completely useless. This guide will explain how to upgrade Optical Camo to make it useful in all kinds of situations.

How to upgrade Optical Camo

Optical Camo has its own progression menu within the loadout screen. When you open it after getting this new piece of gear, you’ll have a few hundred points to spend on an upgrade. We recommend the Actions Consumption upgrade because it allows you to kill enemies and move while crouching without draining the battery too quickly.

To upgrade the gear further, you’ll need Camo Points. You can get these in two ways. The first is by completing actions such as killing enemies while using Optical Camo. The best way to get more Camo Points though is to find Camo Chests. These are dotted around Auroa for you to find, but they’re guarded by Behemoths. Each Camo Chest awards 1000 Camo Points, meaning you can significantly upgrade the gear and get on the path to victory much faster. All you have to do is beat a combat drone that’s armed to the teeth and designed to kill you.