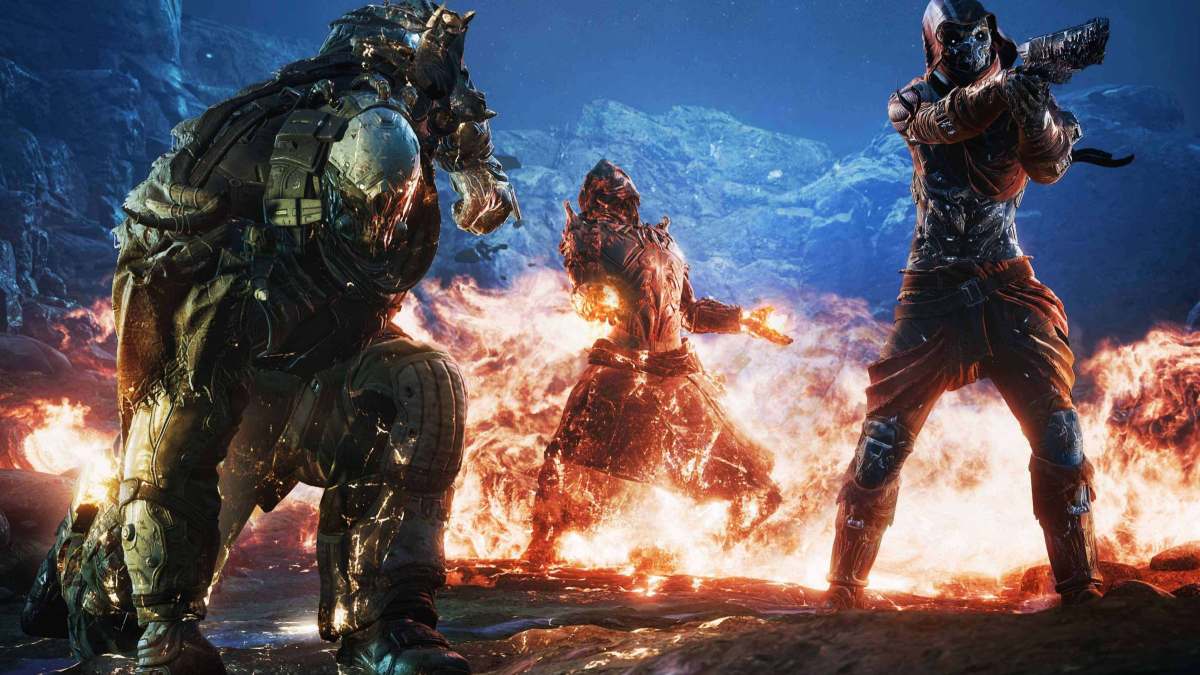 Like in any other looter shooter, the appeal of Outriders lies in the promise of grinding and refining the perfect class build. Climbing up the skill trees, unlocking abilities or passive buffs and pairing them with synergistic weapons and equipment, and then unleashing the resulting min-max masterpiece on the game’s AI hordes is what most Outriders players are here for. Thankfully, with the removal of Expedition timers in the New Horizon update Outriders players are no longer forced to build for DPS and can now craft around other class fantasies. Considering the sheer number of ability and item options, using a class builder is recommended if you want to plan and optimize your Outriders build in advance.

Players can get a rough idea of where they can take their class build by reading through the skill tree, as most nodes are arranged in a very straightforward way to complement each other. However, just knowing what passive perks and abilities you can unlock for each class in Outriders doesn’t actually give you a good idea of how well your build would perform, especially in the game’s more demanding endgame content.

This is where Outriders class builder apps come into play, as they can show you the finished version of each potential build, down to how it will perform with different equipment and weapon mods. The most commonly used app is the creatively named Outriders Builder community app. Using it, you can preview every version of your intended build and tweak it before diving into harder Expeditions.