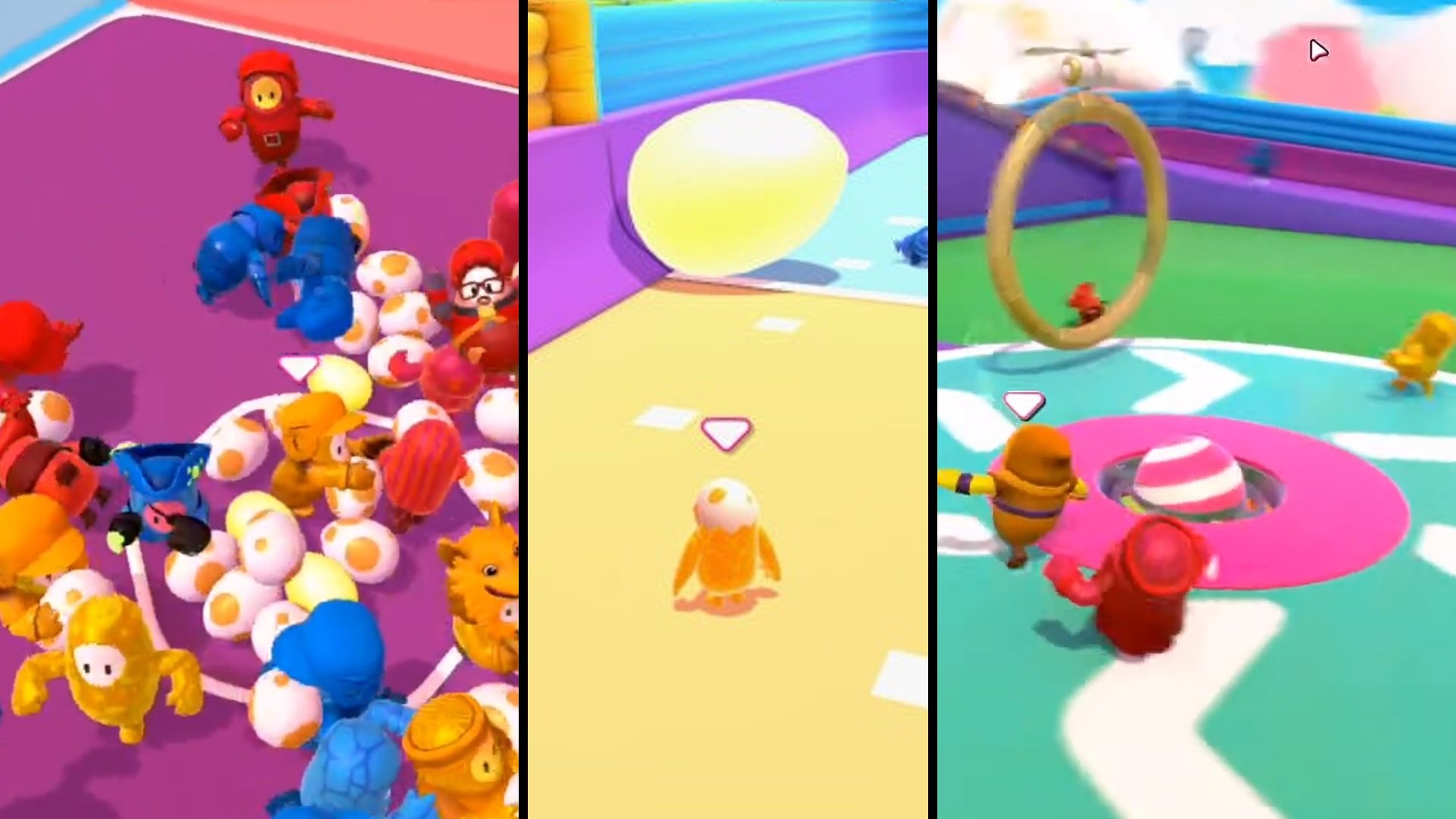 Whether you love them or hate them, there is no denying that team games are a huge part of the Fall Guys experience. Whether you’re teaming up with a group of friends or a bunch of random players, everyone generally tries to maximize how well the team is doing.

In most of the team games, you can only gain or lose one point at a time, but in some cases, there are 5-point bonuses perfect for getting ahead or catching up from behind. Here are the three team games that hold a golden bonus.

The most common and iconic instance of the golden 5-point is in Egg Scramble. When the game begins, three of the eggs in the middle of the map will always be golden. This game however, is the only one where you can’t lose your golden bonuses just as easily as you get them. If you have any golden eggs in your nest, it’s a good idea to set a teammate or two to stay in the nest and specifically guard the golden eggs from other teams trying to get ahead.

This is the only game where the golden bonus does not come in the form of an egg, but rather it is a golden hoop. While these do not appear from the start, you have a good chance of seeing them pop-up from time-to-time in the game. They are a little trickier to jump through, as unlike the normal hoops, they spin. But if you can get down angling yourself with the hoop’s rotation, that 5-point bonus could be just the thing you need to get your team ahead of the competition.

This is the rarest instance of a golden bonus. While most of the balls are soccer balls, with the occasional American football mixed in, there is one ball drop that is even rarer. A giant version of the golden egg we normally see in Egg Scramble will enter the field. Five points means a whole lot more in Fall Ball than it does in the other two games listed, so don’t quite count yourself out if you’re far behind. While it doesn’t appear often, and is awkward to roll, at the right moment it can be your Hail Mary.