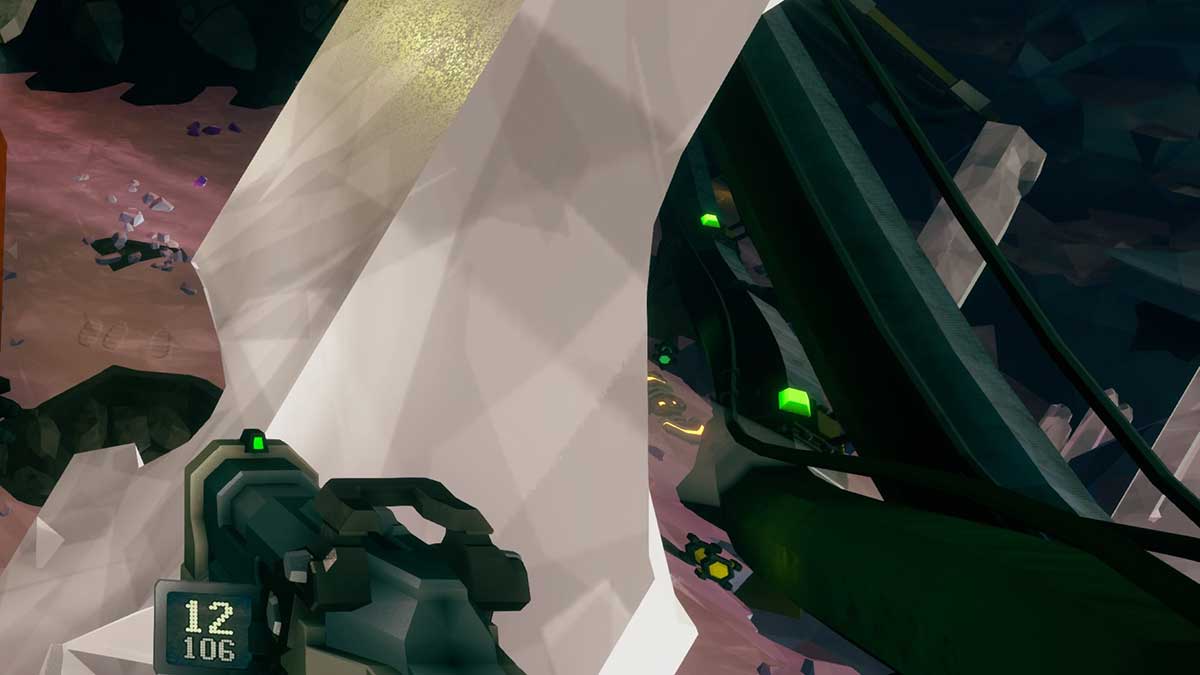 The Refinery is a machine that you’ll need to use in specific missions in Deep Rock Galactic. It’s capable of sucking up all the Liquid Morkite and other liquid resources from any cave you enter, but it needs to be set up first. This guide explains how to use the Refinery so that you always know how to get the job done as quickly as possible.

Before you can do anything else, you need to build the pipes that the Refinery will use to get the Liquid resources from their source to the machine. So first, you can explore the cave to find each source, then you’ll need to construct the pipes. Thanks to the game’s intuitive UI, these are pretty easy to align, but there are two stages. Initially, you must place all the pipes between the Refinery and the source. Then, you need to go through each pipe and hold a button to build it. The pipe won’t be complete until you’ve done that with each part.

Once the Refinery pipes are complete, you can start the process of soaking up all those liquid resources. Of course, this makes a lot of noise and attracts a colossal swarm of bugs. You’ll need to kill these bugs and defend the Refinery. However, the bugs will attack the pipes, so you’ll also have to grind along them, find the bugs, kill them, and then repair the pipes to allow the Refinery to do its job. Ensure that you revive any downed teammates you come across as well. Once the Refinery has finished, it’ll blast off into space once again, and you can call the drop pod and get out of there.