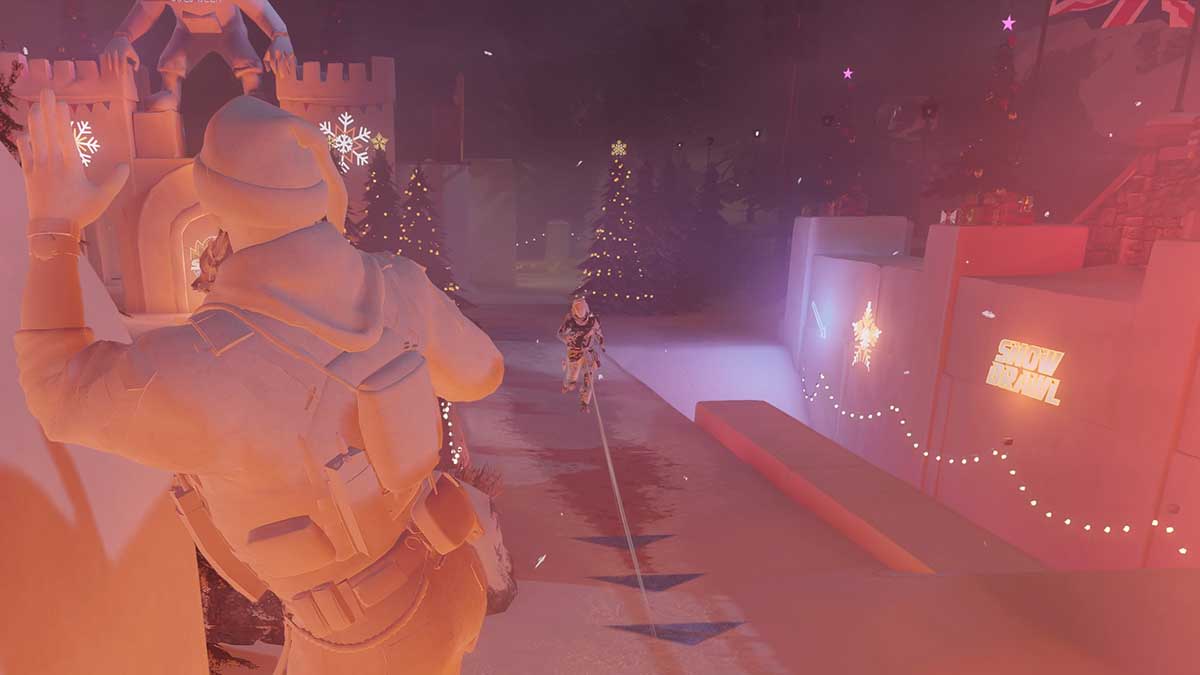 Snow Brawl is the winter event that crops up each year in Rainbow Six Siege to give us all something slightly different to play around in during the festive season. However, the mechanics are entirely different from any normal match in the game, and the loadout you’re given is unique too. In this guide, we’ll explain how to use one of the weapons you’ll be given during the event, the Snowblast Launcher, so that you can make the most of it.

The Snowblast Launcher is your secondary weapon in Snow Brawl, and you only get one shot for it per life. This means that once you’ve used it, you’ll need to respawn before you can use it again. The weapon is designed to disorient your enemies, knocking them down into the crouch position and stopping all momentum they had. This is incredibly jarring and forces you to look around to see where the shot came from.

The best way to use the Snowblast Launcher is to equip it early, hang back near your flag, and wait for an enemy to approach. Then, when you see an opponent coming, hit them with the shot and immediately start pummeling them with snowballs. After three snowballs, they should turn into a snowman and disappear. If you stick to this tactic, you should get dozens of eliminations in each match. 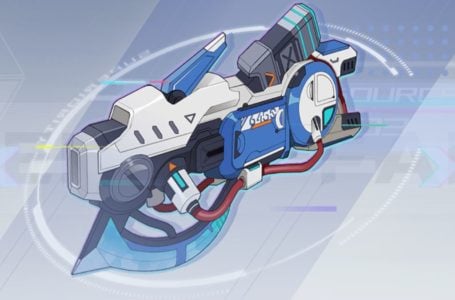