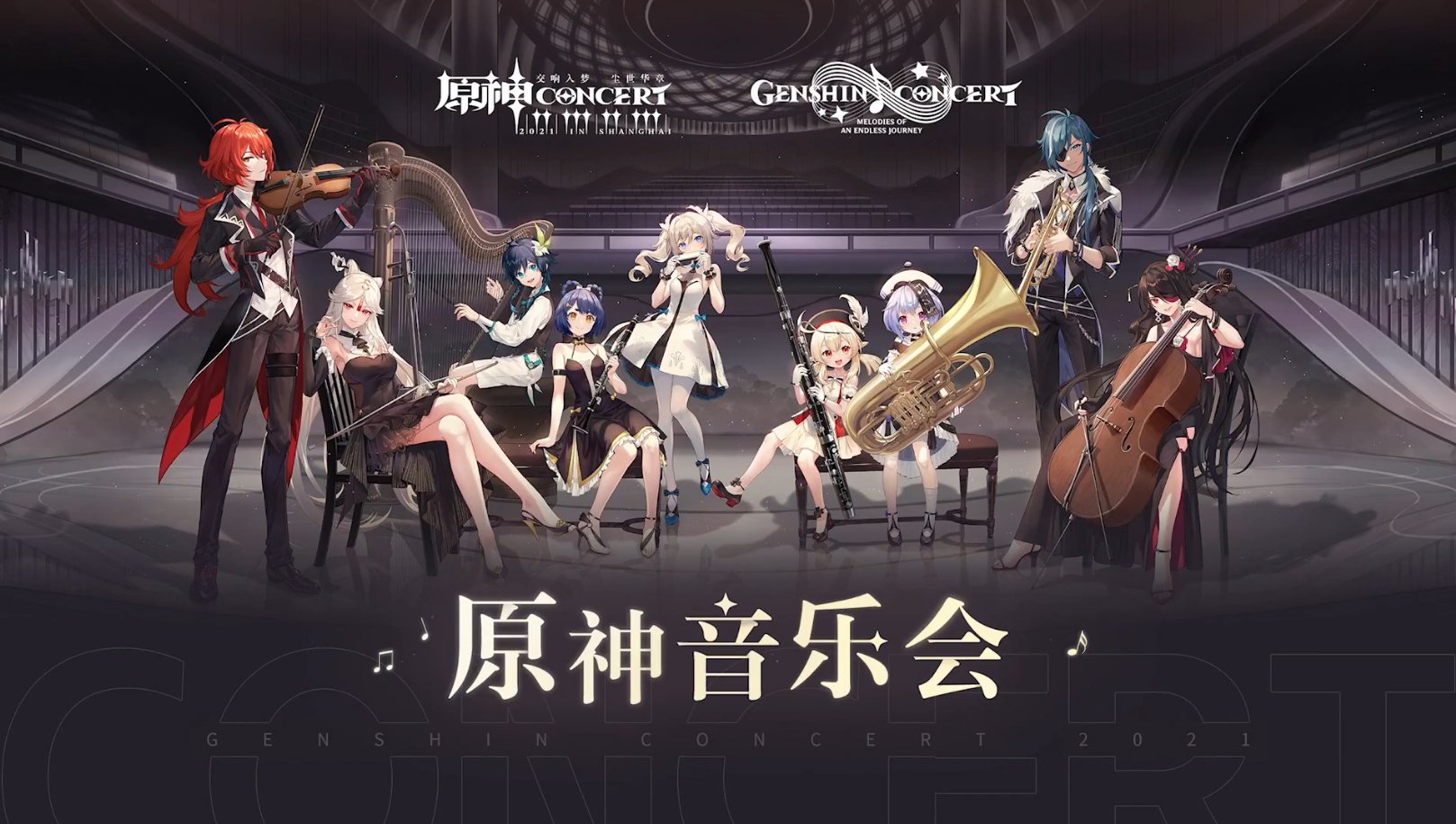 Genshin Impact is preparing to celebrate the release of the 2.1 update, and not only that, the game is rapidly approaching its one-year anniversary. This means there will be all manner of events to celebrate the occasion in-game.

One of the most interesting upcoming events is a celebration of the music of the game. Genshin Impact will be hosting a live concert with musicians from America, Belgium, and South Korea who will be playing their own versions of some of the game’s most well-known songs. The concert will be broadcast online and will be available to everyone to watch.

While miHoYo has not gonna into details about when exactly the concert will be, it will no doubt be a must-watch event for fans of the game, and the wonderful soundtrack that accompanies the various quests and action sequences that make up the game.

Music fans also have more good news, as the Inazuma soundtrack will be released soon. The soundtrack will be a collaboration between HOYO-MIX and Sony Music Entertainment Japan and will feature the Tokyo Philharmonic Orchestra, keeping with the game’s tradition of pulling in different orchestras from around the world for the soundtracks for each region.