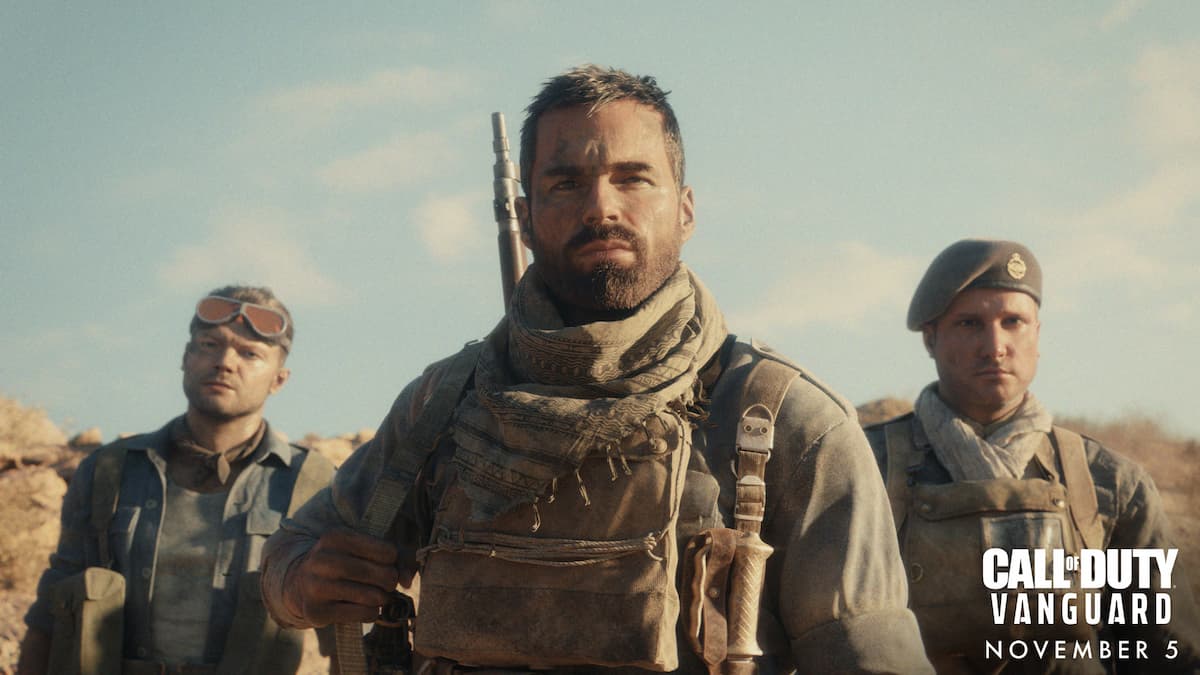 Champion Hill has you working together with a small team attempting to outlast the other teams you’ll be facing in this game mode coming to Call of Duty: Vanguard. The game is broken up into multiple rounds where you’ll be slowly eliminating the teams until only one team is left standing. This guide breaks down some of the best tips on how to win a game of Champion Hill.

Before playing the game, you want to make sure you understand how the game mode works and what you’re doing. Basically, your team is given a certain amount of lives for the entire game. You can regain these lives by purchasing them from buy stations or by picking them up at the center of matches when they start. You’ll be earning money throughout these fights that you can use to upgrade your weapons, purchase equipment, or grab killstreaks to enhance your gameplay during a match.

The key to winning Champion Hill is adaption. A lot of what goes into this game mode is random, except for your skills. You’ll randomly be selected to fight against one of the remaining teams, and if a team clearly has more lives than you, sometimes it is better to play it safe and remain on the defensive. The maps are small and cluttered with plenty of objects that make it difficult for other players to find you. Use that to your advantage, and try to find the best way to set up a chokepoint to eliminate them.

You’ll be earning money throughout each of the matches you’re playing. While you’re playing a match, you can choose to upgrade your weapon for a couple hundred, which you can easily make after taking down an enemy player or finding it on the map. You can upgrade your weapon any time, and that small upgrade can mean the difference between losing a life and making it to the next round.

Whenever you down an opponent during a match, they’ll typically drop armor at the same time. You can run over them and grab that, automatically equipping it. The armor works the same way that it has in Call of Duty: Warzone, so this armor will go first when you’re damaged before hitting your health. You can only carry three simultaneously, but having even a single one on can mean beating an opponent in a quick-fire gunfight.

Every so often, you’ll have the chance to make it a buy round, and there will be several buy stations available for you to spend the money you’ve made. Naturally, you want to spend this money as often and quickly as possible. There’s no bonus to holding on it to it, and the upgrades are important. You want to give your team every little advantage you have, and hoarding money doesn’t benefit anyone.

Champion Hill is a game mode coming to Call of Duty: Vanguard. It’s going to be available for a brief time before the game officially releases.