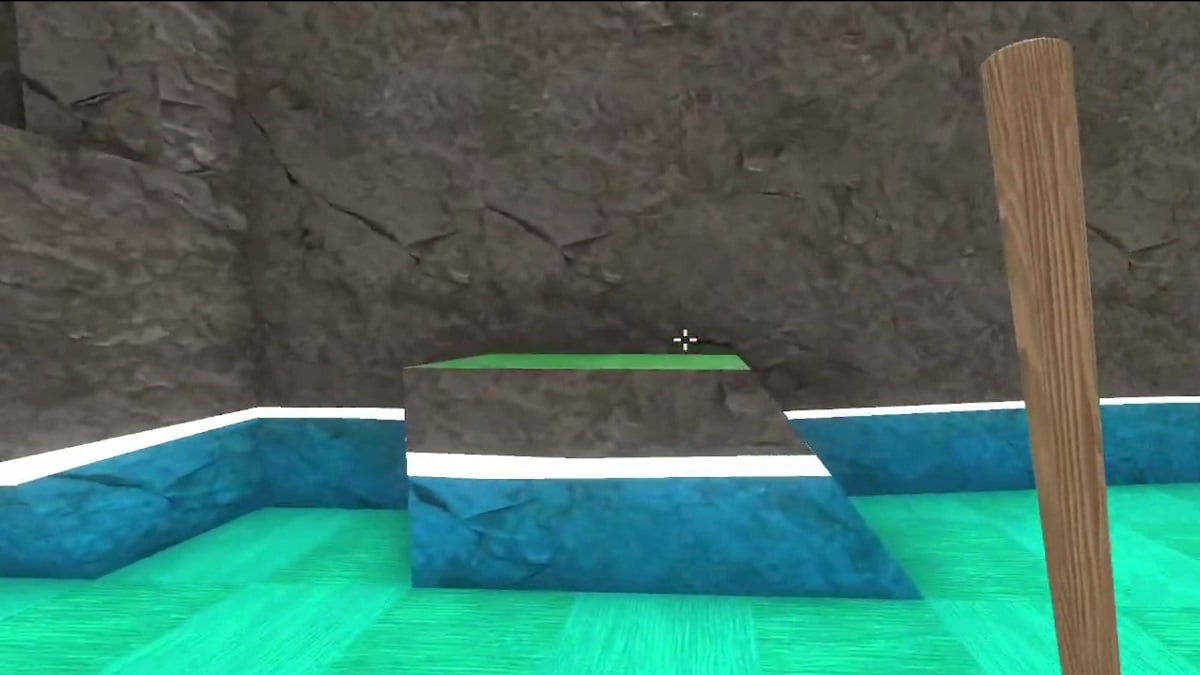 Created by popular developer Dani, Crab Game is a First-Person Multiplayer game where players take part in many minigames until only one player is crowned the ultimate winner. One of the minigames that players will come across is King of the Hill, a fast-paced, chaotic game.

The main goal of the game mode is to rack up points by standing inside the golden dome on top of the hill. The more time you spend inside the dome, the more points you get. However, it’s much more complex than it seems. Other players on the map have the same objective, and there is only one golden dome present. Hence, it’s vital to carefully maneuver your way to the top by using a bat that allows you to knock down other players. A single hit from the bat will knock down the targeted player from the golden dome. Ultimately, the player with low scores will get eliminated at the end of the match.

While playing the game mode, the general strategy should be to avoid getting in crowded fights and continuously use the spacebar to jump while inside the dome. Keep in mind; you cannot use jump when using the ladder, so make sure no one in the climbing process targets you.