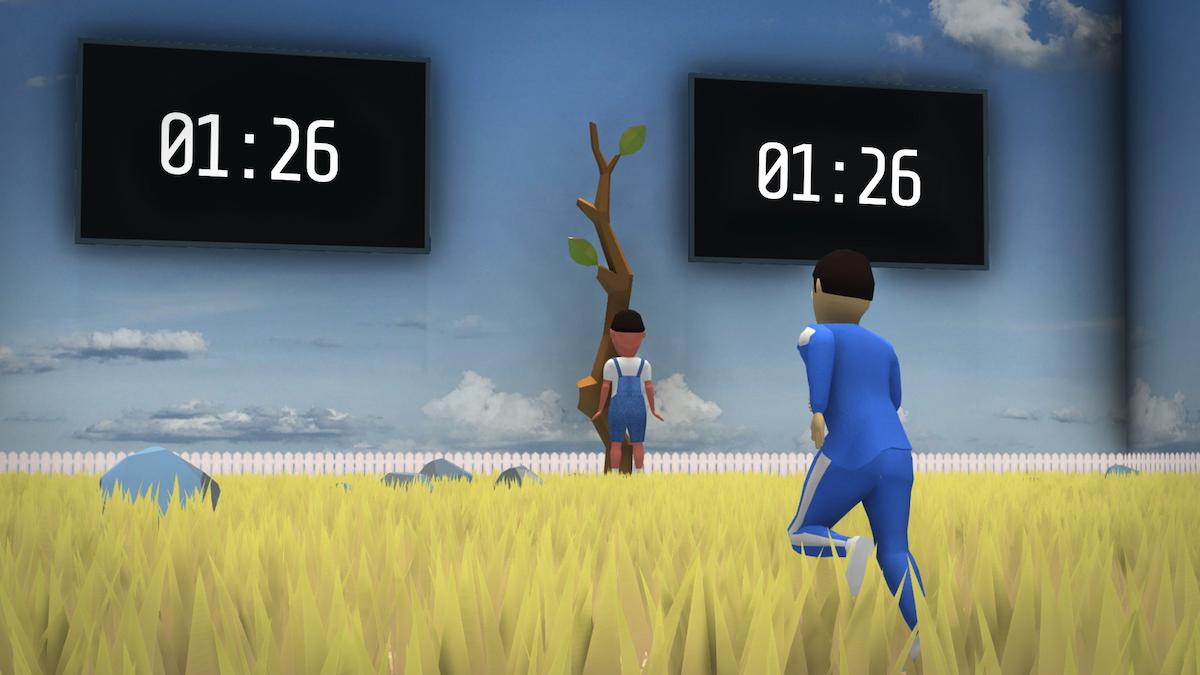 The free-to-play multiplayer title Crab Game received new modes and maps last night as part of the game’s first content update. Two new game types and nine new maps were introduced to the game, according to developer Dani in a Steam update.

Race and Bustling Buttons were the two new additions to Crab Game’s minigame collection. The former tasks players with completing an obstacle course as fast as they can, with the game ending as soon as a set amount of players cross the finish line. In theory, it’s pretty similar to the indie breakout hit Fall Guys.

Bustling Buttons is a purely chance-based minigame similar to Russian Roulette. Players are presented with five buttons, and they have to press one. The catch is that one of the buttons is rigged to explode. “Press a button and pray to RNGesus that you survive,” reads the in-game description of this mode.

Nine new maps were also added. Sussy Sandcastle, Lava Climb, and Macaroni Mountain were added exclusively for the new Race mode, while Saucy Stage is only used for Bustling Buttons. The other maps include jungle biomes in Return to Monke and Mini Monke, as well as beach biomes in Bitter Beach and Mini Beach. A new map titled “Karlson” was also added, which appears to be a reference to a first-person action title currently in development by Crab Game’s developer.

Dani described this content update as “a pretty small one,” and stated that more maps and game modes alongside player customization will be coming in future patches.

Crab Game debuted on Steam late last month, and it has since gotten a lot of attention, much of which can likely be attributed to the game’s similarities to the Netflix original series Squid Game. Like Squid Game, Crab Game features a bunch of jumpsuit-wearing contestants battling it out in various playground games for a large cash prize.