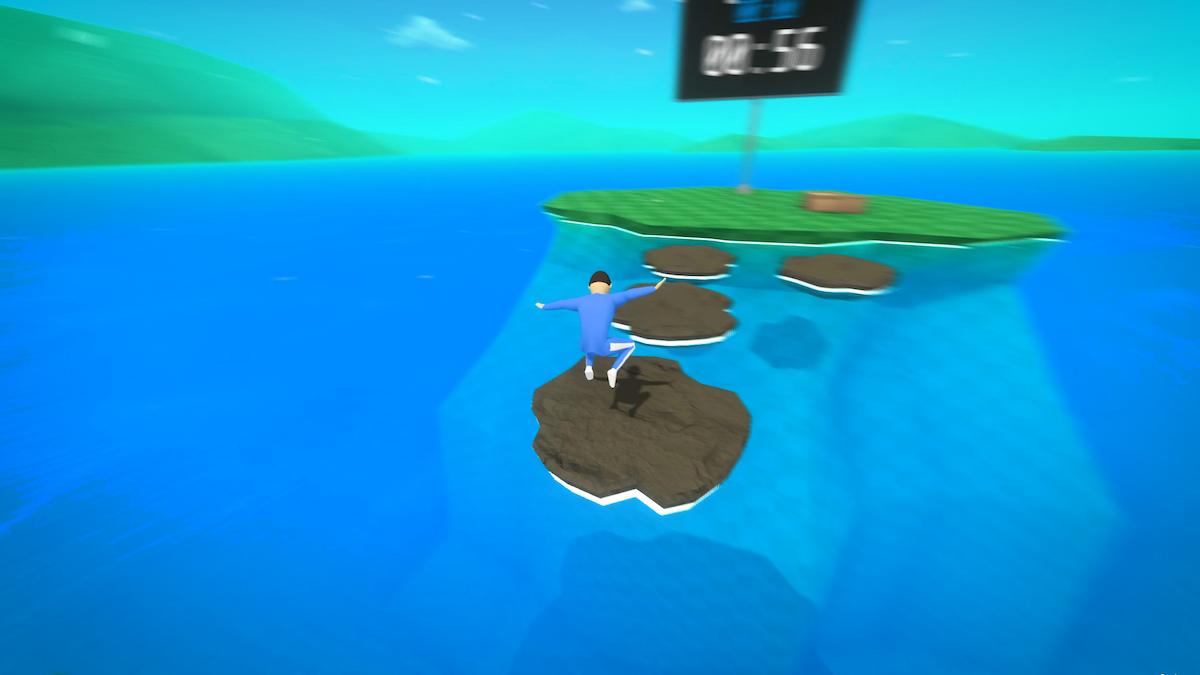 The free-to-play multiplayer title Crab Game obviously takes a great dose of inspiration from the Netflix original series Squid Game, and that’s evident through the minigames it has. Highlights from the series including Red Light, Green Light and the glass bridge from the series’ seventh episode are replicated in Crab Game, but the game also has quite a few unique challenges of its own, and if the first content update is anything to go by, it’s likely to get more as time goes on. Here’s a breakdown of every currently available minigame in Crab Game: