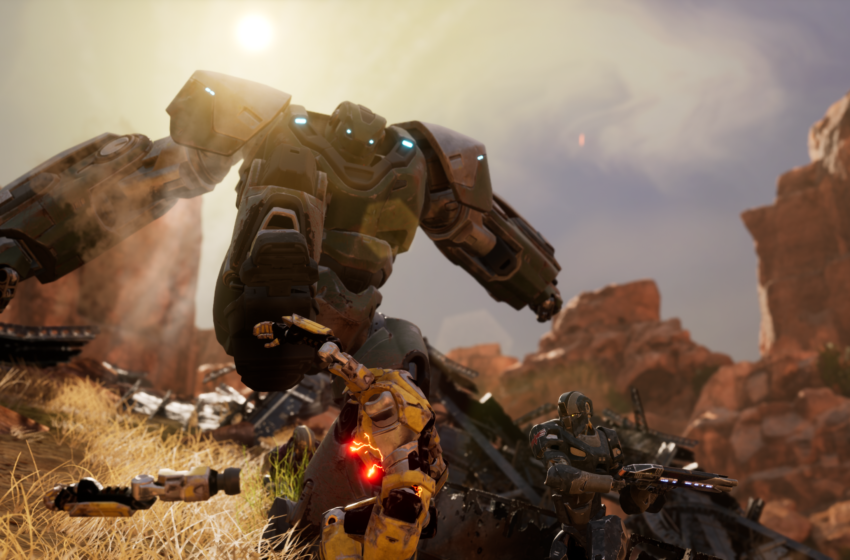 Disintegration‘s campaign, like other games’ story modes, contains missions that have one major objective to complete. You can, however, accept additional challenges for each story level if you want to make things even more interesting during your playthrough.

If you’re curious about what all of the optional story challenges in Disintegration are, we’re here to help. Whether you want to look at them all before you head into the game, or if you’ve missed any out, allow us to be your guide.

How do I accept optional story challenges in Disintegration?

Disintegration doesn’t just push you from one mission to the next in its campaign mode. Instead, you’re given some downtime between them in its hub area. You can upgrade your abilities or chat to squadmates during this time, and it’s here that you can also accept additional challenges ahead of the next mission.

To do this, walk over to the Sentry droids around the hub area. Press the A button on Xbox One, cross button on PlayStation 4, or V key on PC to interact with them. They’ll tell you what the challenge entails, and you can decide to accept it or not.

You can unlock up to three challenges per mission. Sometimes you’ll only see one or two Sentry droids dotted around, though. The other challenges can come from your teammates in these instances, so ensure you chat to them as well before you head out.

Every side mission you complete nets you an Upgrade Chip, which you can use to improve your crews’ stats. They’re worth completing, then, if you want to boost your team’s abilities.

To save you from getting cross-eyed at too many paragraphs, we’ve broken down each mission’s optional challenges below. You’ll see all three challenges underneath the name of each level, and what you have to do to complete them.

Back in the Saddle