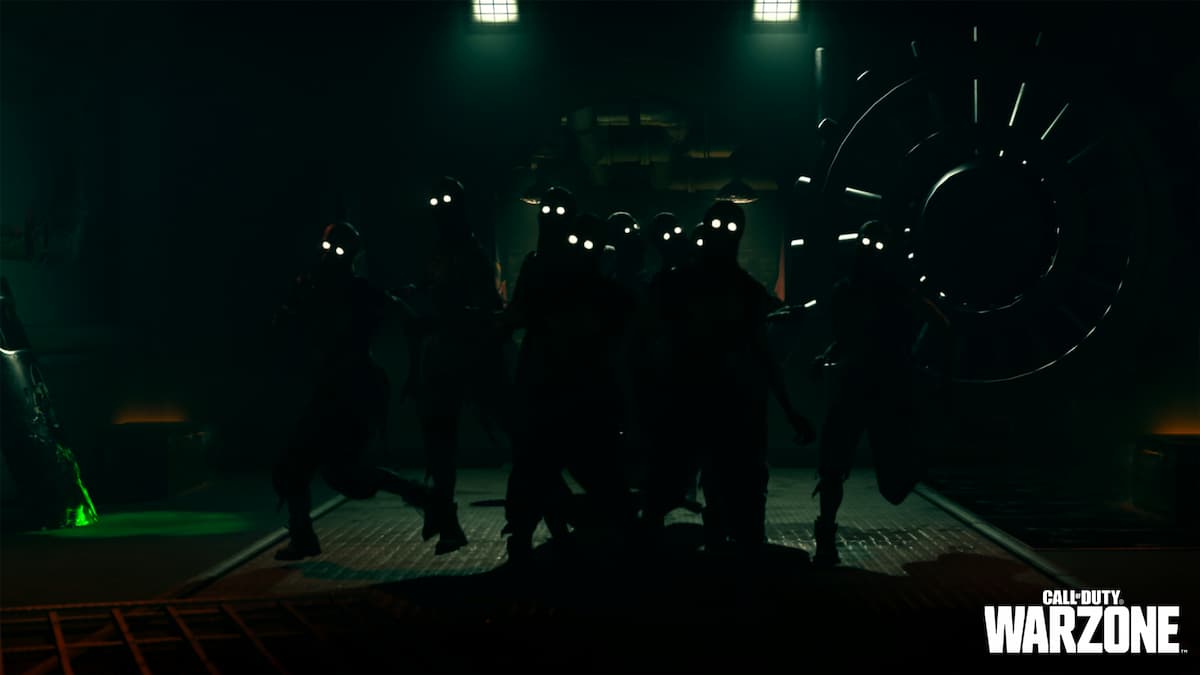 How to win at Rebirth of the Dead in Call of Duty: Warzone

Rebirth of the Dead is a battle royale mode that has up to ten teams of four competing to be the last team with a human standing. Once someone dies on a team, they are turned into a zombie and redeployed to the battlefield.

When playing as a zombie, you will have three new abilities: a charged jump, a Gas Grenade, and an EMP Blast. They can also track recent human footprints and use their claws to kill them. Your goal as a zombie is to find four Antiviral Syringes around the map. They are colored purple and will show up on the mini-map. They can be on the ground or in Supply Boxes, Medical Supplies, and Buy Stations. If you kill a human, you get two Syringes, but if you perform a finishing move on them, you automatically get all four. When you get your fourth, you inject yourself and redeploy as a human.

If you die while you are a zombie, you will be taken to the spectator screen, but you are not necessarily done with the game. On the right side of the screen, there is an Infestation meter. When enough zombies have been killed, all of the players currently sitting on the spectator screen will be brought back as zombies for one last chance to become human and survive. There is another event where Medical Supplies filled with higher-tiered gear and Syringes will be dropped around the map.

While the circle closes in, zombies can move through it, but the only way to win is to be the last squad with at least one human player remaining.

Tips for a zombie

Tips for a human

With these tips, you should be well on your way to picking up a victory in the mode.