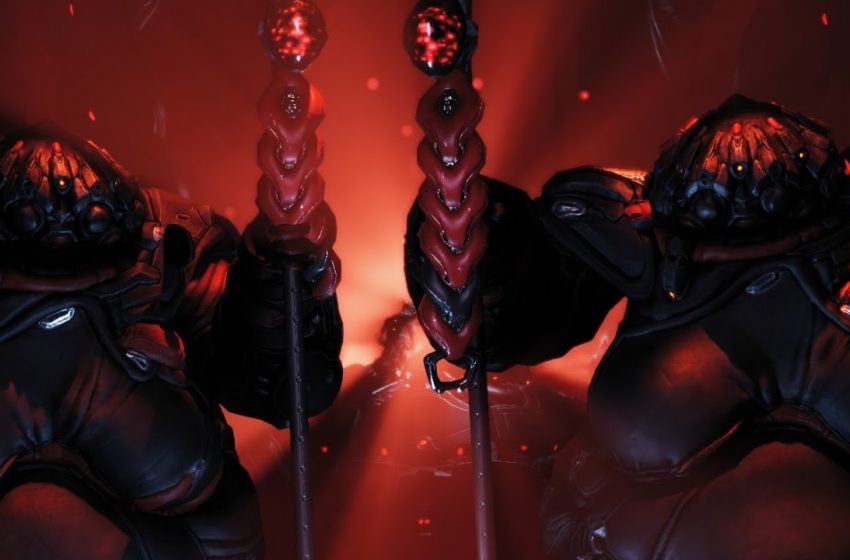 Valence Fusion in Warframe is a system that allows you to fuse two Kuva Lich weapons together to upgrade them. The Valence Fusion process will replace a Kuva weapon’s innate damage bonus with one from another Kuva weapon of the same kind. The donor weapon is destroyed, and the upgraded weapon will have its innate damage bonus replaced with the one from the donor weapon.

The good news is that any upgrades performed on the weapon you want to upgrade will remain. Formas, Catalysts, and Focus Lens will all remain intact, as well as mod setups, how the weapon looks, and the Lich name. While the innate damage type is changed, the damage bonus itself will be slightly upgraded.

Over time, you can upgrade the bonus damage to a maximum of 60 percent. The important thing to keep in mind with the process is that you keep the weapon that you start the Fusion process from.

To perform a Valence Fusion, follow the below steps:

A message will appear on-screen telling you what the percentage bonus and damage type of the final version of the weapon will be, it will not be confirmed until you type in “Transfer” and click okay to confirm the action.

Below, you will find a full list of Kuva weapons that can take advantage of this system, and remember, you need two Kuva weapons of the same type to be able to do do a Valence Fusion.