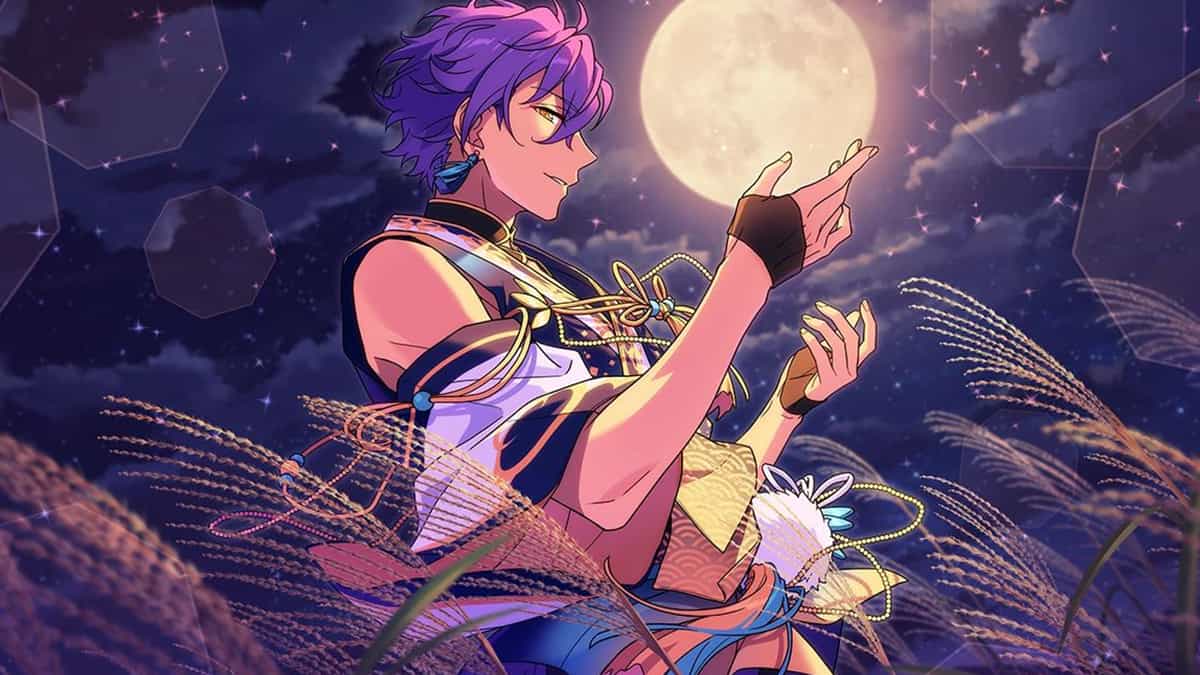 Trying to get a high score in Ensemble Stars Music is a lot harder than one might think. Even if you’re hitting all the notes perfectly, that’s barely enough to get a B. If you want to try and get a higher score in the game, one of the ways to increase your score is by unlocking the various nodes in your cards’ Idol Roads.

How the Idol Road works in Ensemble Stars Music

Related: How to get diamonds in Ensemble Stars Music

Idol Roads are how you’ll level up your character’s three stats: Dance (Da), Vocal (Vo), and Performance (Pf). By leveling up these stats, you’ll get a higher score on the songs. To unlock these nodes, you’ll have to use gems you get from Lives and meet the level requirement for them. For example, some nodes can’t be unlocked until the card’s level is at level 60. So, you’ll have to level up your card using tickets or grinding Lives.

Also, on the Idol Road, depending on the card, will be extras such as outfits, stories, and a node called “Perform,” which unlocks something called Special Performance (SPP.) By unlocking this node, if this particular card is placed in the center, the character will perform the SPP during a specific song if you’ve successfully completed Ensemble Time. Cards with a rarity of four stars or higher will have a “Perform” node on their Idol Road. To see what song your SPP can be performed on, go back to your card’s screen, and tap on the “SPP” button located in the top left of the screen. This tells you which song the card’s SPP is for. Just like Da, Vo, and Pf nodes, you’ll also need to use gems for these.

As you make your way to the end of the Idol Road, you’ll have a chance to Bloom your card. Blooming a card will significantly increase your card’s stats and change the card’s art. To Bloom a card, you’ll need to fully level up the card and have the required gems to unlock it.