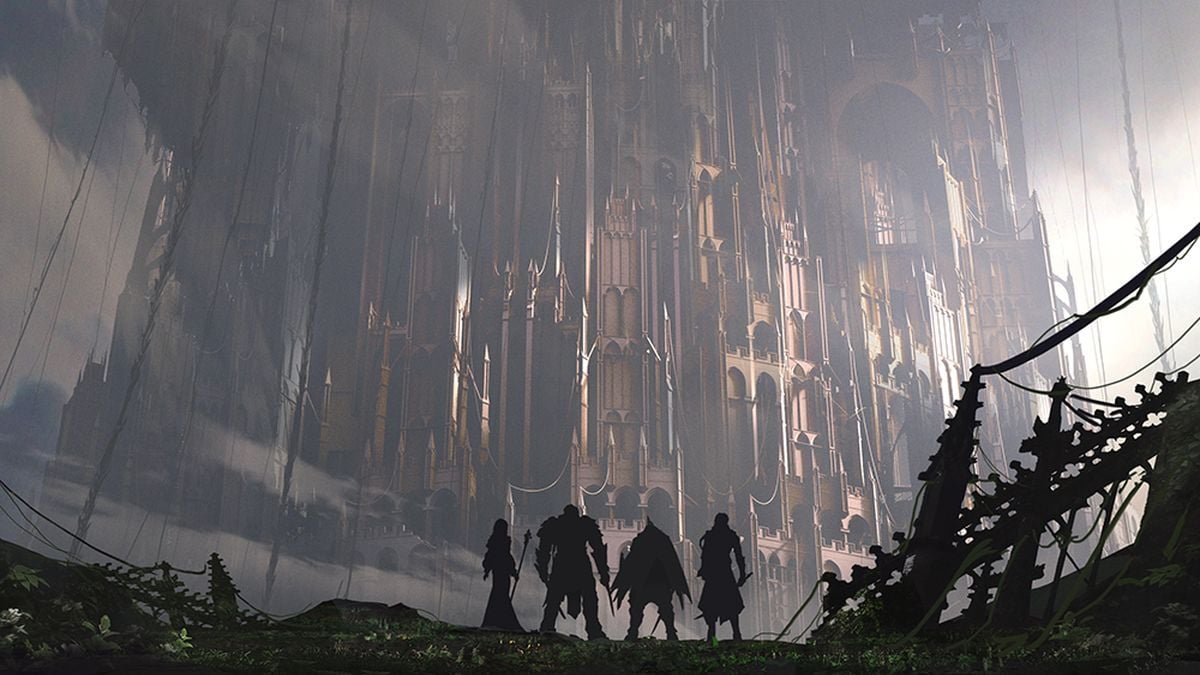 PlatinumGames of Nier Automata and Bayonetta fame will be back soon with a new foray into multiplayer action combat Babylon’s Fall. This games-as-a-service will live and breathe based on its player base, and while some are doubtful about the recent E3 2021 trailer, some are still optimistic about the title. One huge element of this genre, however, is its online connectivity, and cross platform play has been an emerging trend that can’t be ignored. Will Babylon’s Fall have it?

Does Babylon’s Fall have crossplay?

An 11-minute video was released by Square Enix that was Japanese only, and some details were provided by a translator named ryokutya2089. They translated that “cross-play is possible but cross-save and cross-pay are not possible.” We also found out that no PvP is planned for Babylon’s Fall as of this moment. From Square Enix’s alleged comments, crossplay is not a finite possibility as of yet, but as it’s become an industry standard for games like Destiny, Fortnite, and Apex Legends, we could see Babylon’s Fall having this functionality.

Other outlets such as Twisted Voxel, however, are claiming from their own translations that Babylon’s Fall will assuredly have cross-play between the PS4, PS5, and PC. We will contact Square Enix for an official confirmation and update this guide accordingly.