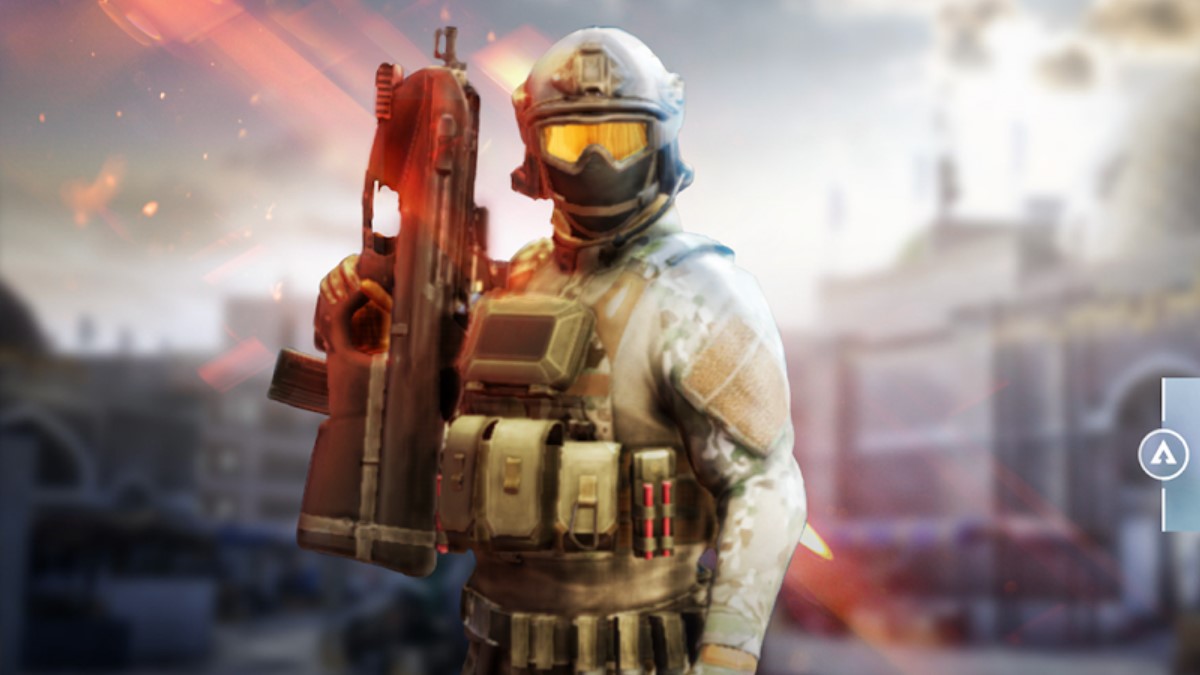 Battlefield Mobile is on the horizon and will bring the Battlefield series’ signature warfare to your mobile device. The game, which is developed by original Bungie co-founder Alex Seropian’s Industrial Toys, will be slowly rolling out across the world over the coming months as it goes into a playtesting period.

The game, which is being tested on Android devices that run Android 7.0 or higher, will eventually be available on more models of phones, and we assume will also be available on iOS at a future date. With regard to Battlefield Mobile being cross platform or crossplay, the title is being developed specifically for mobile devices, so will not feature crossplay with any versions of Battlefield that are available on PC or consoles.

So mobile players will only be playing against other mobile players, which makes a lot of sense given the differences in control schemes between all gaming platforms. The game will also be free-to-play, and will only feature microtransaction for cosmetic goods only, it will not feature any kind of gameplay boosts for money.

There is no set release date for Battlefield Mobile at this time, but the playtests will begin in August in restricted markets, before slowly expanding out to the rest of the world.