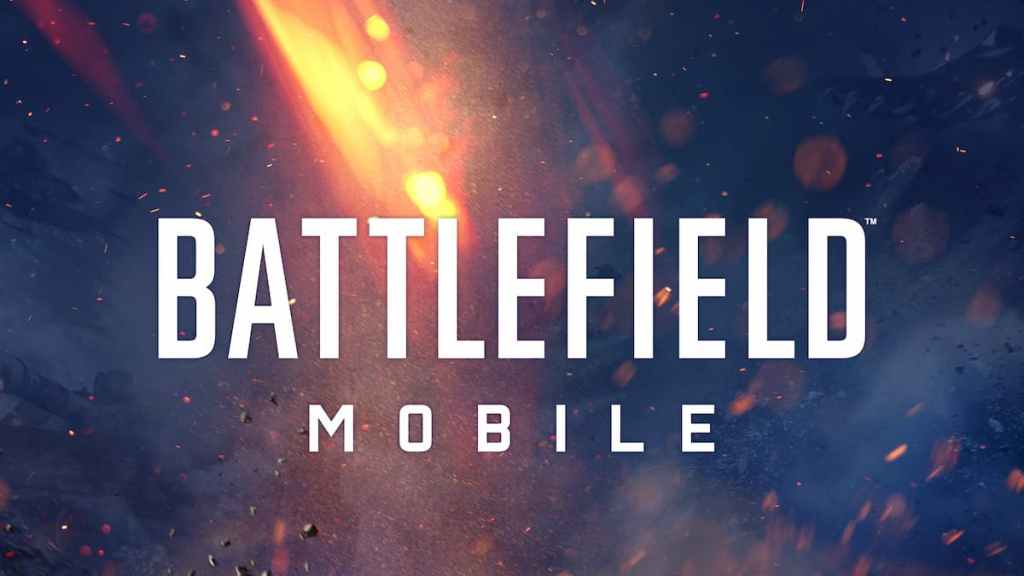 Battlefield Mobile is the upcoming phone-based Battlefield game that is developed by Industrial Toys, led by Alex Seropian, one of the co-founders of Bungie. The free-to-play title will be of great interest to Battlefield fans who are away from their PC or console for hours at a time but still have the chance to play games, such as during a commute.

The game, which was formally announced on September 3, will be slowly rolling out across the world, slowly adding regions to early playtests. There is no official date giving for release yet, including the playtests for these small regions.

Testing will begin in Indonesia and the Philippines, and those tests are expected to begin in Autumn 2021. One important point to note is that when tests begin in your region, they might still be limited to a small number of players there, not the entire country.

Once the game becomes available in your region, you’ll be able to pre-register for it on your local Google Play Store page, and you’ll be informed automatically when the play testing opens up in your area. As we said, the testing slots may be limited, so don’t expect to be guaranteed entry to the tests, just because you registered.

We will update this article as soon as Industrial Toys or EA announce and official release date.