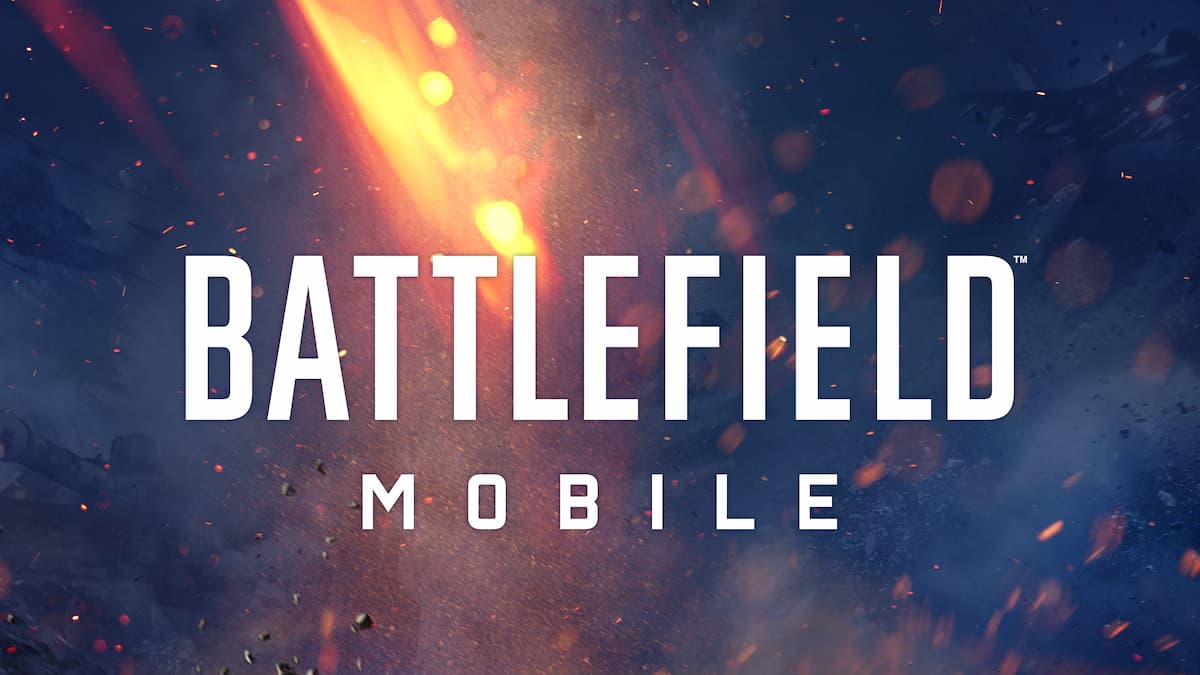 As more people learn that Battlefield will be making its way to mobile, people are wondering if the game will be free to play, and what kind of microtransactions it will have. EA has already covered that for us, thankfully, with an FAQ that they released on the official website.

Battlefield Mobile is indeed a free to play game, although it will also contain microtransactions. It will not be possible to buy any game boosts or things of that nature with money, and the microtransactions will be cosmetic in nature. The game will also feature Battle Passes, although the FAQ does not go into deep detail here.

Battlefield Mobile will be looking to bring the series’ trademark large-scale action to mobiles. Players will be able to take part in the game’s upcoming playtests if they get lucky. There will be a range of classes to play, and while the full game will eventual have lots of maps and modes, play tests will be Conquest on the Grand Bazaar map, a classic map from Battlefield 3.

Testing will begin in Indonesia and the Philippines, and those tests are expected to begin in Autumn 2021. One important point to note is that when tests begin in your region, they might still be limited to a small number of players there, not the entire country.