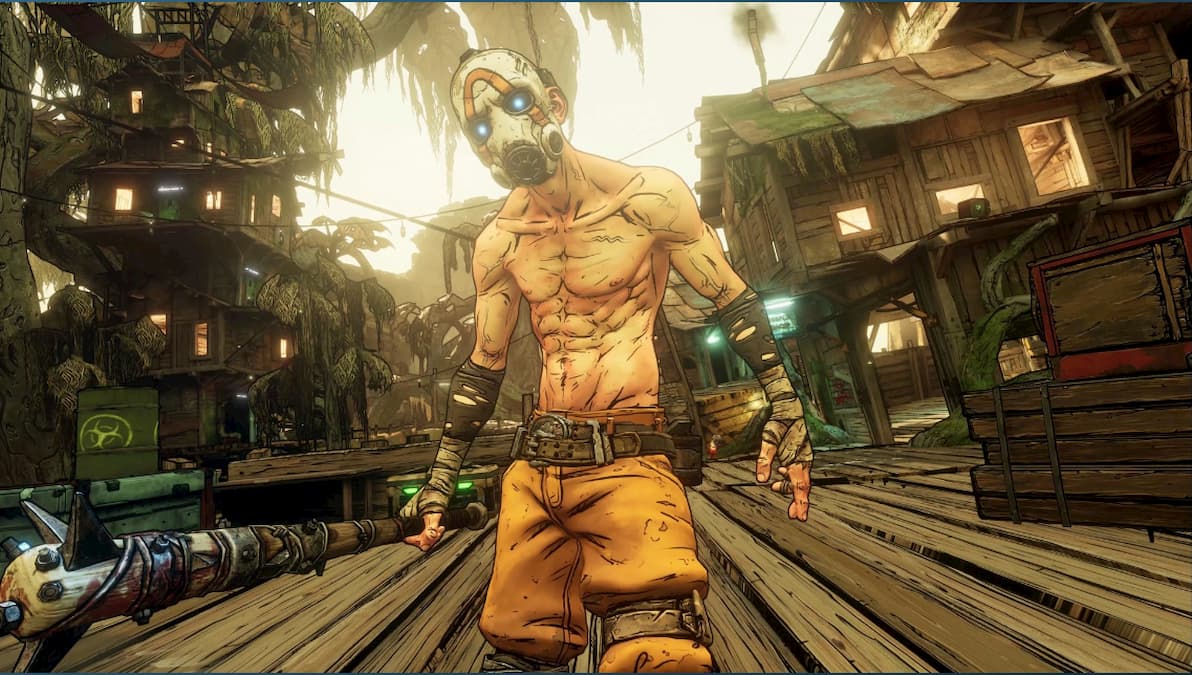 Borderlands 3 will be making the jump to next-generation consoles. Developer Gearbox Software and publisher 2K Games made the announcement during PAX Online, also announcing a slew of additional features that will accompany the roll-out amidst the leap to PlayStation 5 and Xbox Series X.

The next-generation features will include three and four-player split-screen, 4K resolution, and 60 FPS in single-player mode. However, the latter two features will not be available on Xbox Series S. But best of all, Borderlands 3 will be free to current-gen owners who will transition to the next-gen consoles.

Additionally, there will be two-player vertical split-screen coming to both current-gen and next-gen editions. Gearbox also says that players who have purchased downloadable content and saves will be able to bring that over as well.