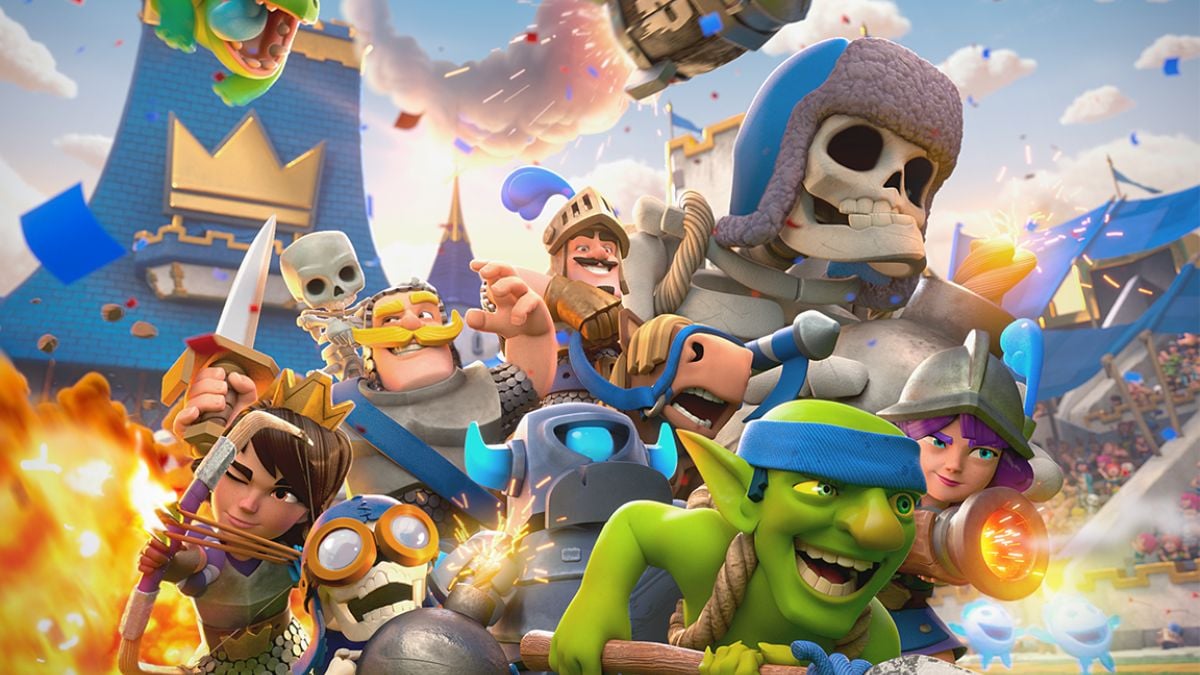 Even the mega mobile hit Clash Royale can suffer from a server shutdown, and there are ways for you to check the status of one of, if not, your favorite game on the platform.

If you can’t get your tower defense gaming fix with Clash Royale due to a server outage, you can check to see the game’s status on Twitter. The official account (@ClashRoyale) gives quick updates on its page. For example, on December 15, 2021, the developer said there were issues with entering the game and that they were investigating the problem. Then, under an hour after that tweet went live, the studio updated its messaging in a reply, stating that the game’s stabilizing but they’re still keeping a “close eye on things.”

Twitter is often the best place to keep track of what’s going on. However, there are some websites that cover when Clash Royale is having an outage like Downdetector. It doesn’t give specifics like the official Twitter account, but it does track the number of outage reports that users send to Downdetector in the comments section over the past 24 hours.

As you can see in the picture from Downdetector above, the website reported an outage spike early in the morning of December 15, but then just as the Clash Royale developer reported on its Twitter, the situation was resolved as the spike lessened dramatically. Using both sources is the best way to figure out if the servers or your phone is the culprit for not being able to play Clash Royale.