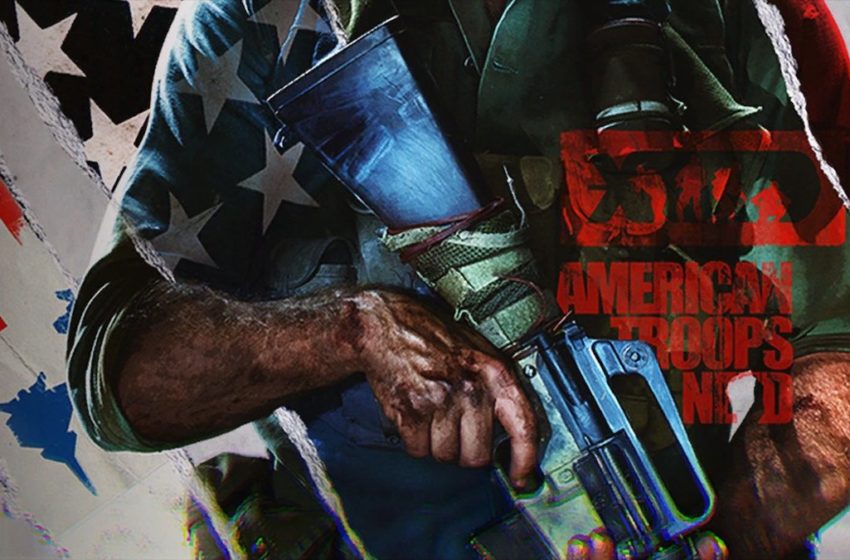 The Call of Duty: Black Ops brand has endured a full decade, and with Modern Warfare getting a full reboot, fans are wondering if Black Ops will undergo the same process. The Black Ops subseries from developer Treyarch has had a strange trajectory, going from the Cold War era to a full-on futuristic sci-fi story. With Call of Duty: Black Ops Cold War going back to the subseries’ roots, can fans expect it to continue the original story?

Using the new Modern Warfare graphics engine and incorporating Warzone may make Black Ops Cold War feel like a mechanical and graphical reboot. However, the 2020 title co-developed with Raven Software will be a narrative sequel to the original Black Ops.

What is Black Ops Cold War about?

The plot description also indicates that the classic Black Ops protagonists will return: “As elite operatives, you will follow the trail of a shadowy figure named Perseus who is on a mission to destabilize the global balance of power and change the course of history. Descend into the dark center of this global conspiracy alongside iconic characters Woods, Mason and Hudson and a new cast of operatives attempting to stop a plot decades in the making.”

Black Ops lore devotees will remember that the original game takes place between 1961 and 1968. While Black Ops 2 was the series’ first jump into the future, the second installment also had several flashback missions with Mason, Hudson, and Woods taking place during the final years of the Cold War from 1986 to 1989. According to the description, and as seen in the trailer, “Black Ops Cold War will drop fans into the depths of the Cold War’s volatile geopolitical battle of the early 1980s.”

The place of Call of Duty: Black Ops Cold War in the timeline will certainly make more sense after the August 26 full reveal, leading up to the release date of November 13.