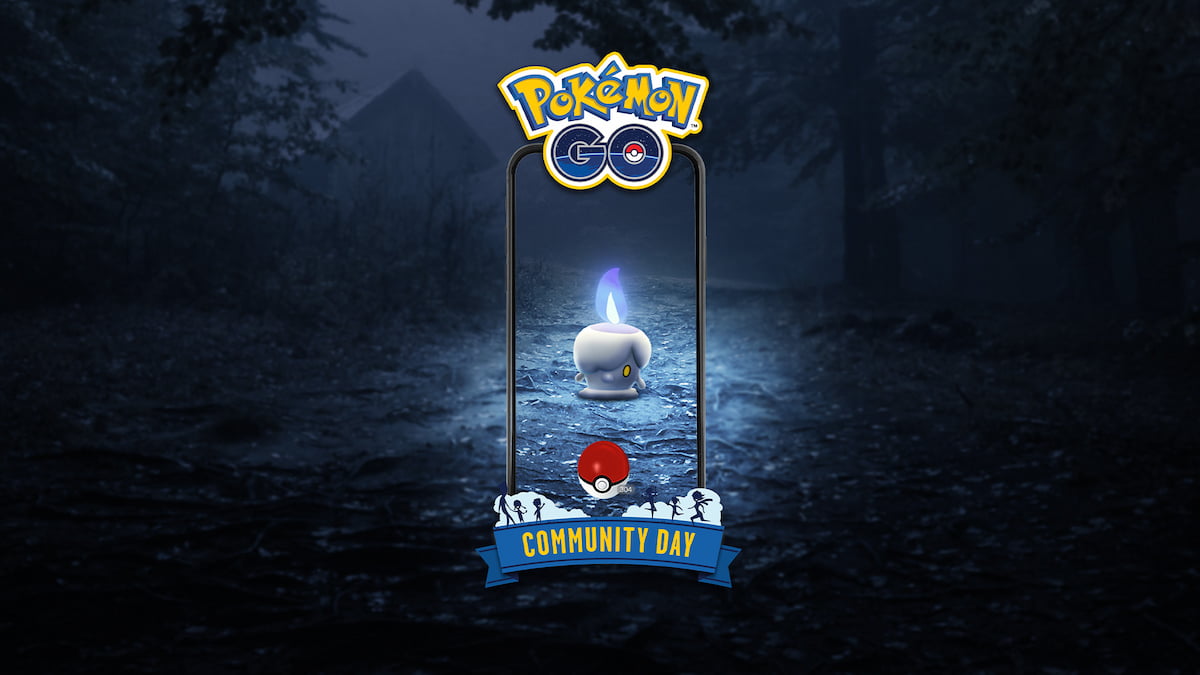 Chandelure is one of the many Pokémon in Pokémon Go that players enjoy adding to their collection. It is a Ghost-type Pokémon, so finding it in the wild can be difficult. Usually, it only shows ups in raids or appears as increased spawn for special events, so when its base form, Litwick, starts to spawn in the wild, fans are eager to find it. When you have enough Litwick candy to evolve it, is Chandelure good, and how can you best use it in Pokémon Go?

How to best use Chandelure in Pokémon Go

Chandelure is a Fire and Ghost-type Pokémon. It will be weak against Dark, Ghost, Ground, Rock, and Water-type attacks, but it is resistant against Bug, Fairy, Fighting, Fire, Grass, Ice, Normal, Poison, and Steel-type moves. Despite having multiple resistances, Chandelure is not the best Pokémon to use in PvP. Primarily players utilize this Pokémon for raid battles, treating it like a glass cannon to do some major damage against a massive Pokémon.

Related: The best moveset for Chandelure in Pokémon Go

The reason Chandelure is not the best PvP Pokémon boils down to its fast move and defenses. Chandelure’s ideal fast move, Incinerate, is a strong attack and gives it four energy per turn. However, Incinerate takes forever to use and only does three damage every turn, which means Pokémon that have faster attacks and low energy charged attacks can take advantage of it.

This distinct formula of having medium-range energy charged attacks, Flame Charge and Shadow Ball, means that Chandelure becomes a much better choice in the PvE realm. You want to use it against the more powerful five-star or three-star raid Pokémon, and we regularly recommend it for these situations.

Is Chandelure good in Pokémon Go?

We do believe Chandelure is a good choice, but exclusively for PvE encounters. You’ll want to use it whenever you consider jumping into a raid against a Bug, Ghost, Grass, Ice, Psychic, or Steel-type Pokémon. Unfortunately, you do want to keep it away from PvP.