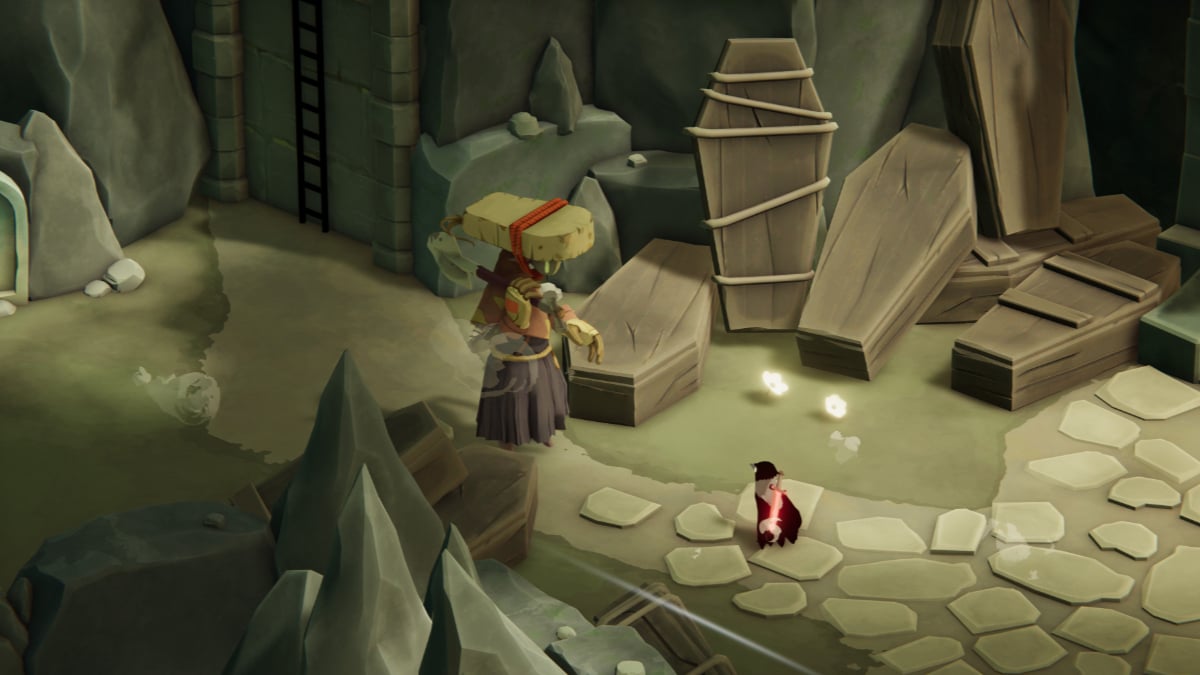 Death’s Door is a new Zelda-like adventure with challenging bosses, fun puzzles, and a stunning yet somewhat creepy art style. Most of the time, we think major indies will immediately go to Xbox Game Pass because Microsoft has set that expectation, for better or worse. Will Death’s Door join that long legacy of Xbox Game Pass indie titles when it releases on July 20?

The crow strikes one

Death’s Door will unfortunately not be available through Xbox Game Pass at least on day one; Devolver Digital confirmed with us on July 7. While the publisher has supported the subscription service in the past with titles like Absolver, Broforce, Ape Out, Carrion, and Shadow Warrior 2, Death’s Door will not be joining the service anytime soon. There is a possibility that it could arrive on the service one year later, but its fun combat and intriguing world may tempt you to play it sooner than that with a full-on purchase.

But there is another way…

While Death’s Door is not heading to Xbox Game Pass, there are many alternatives on offer for subscribers. These games either have a top-down Zelda-like style or a creepy atmosphere that you can take delight in: