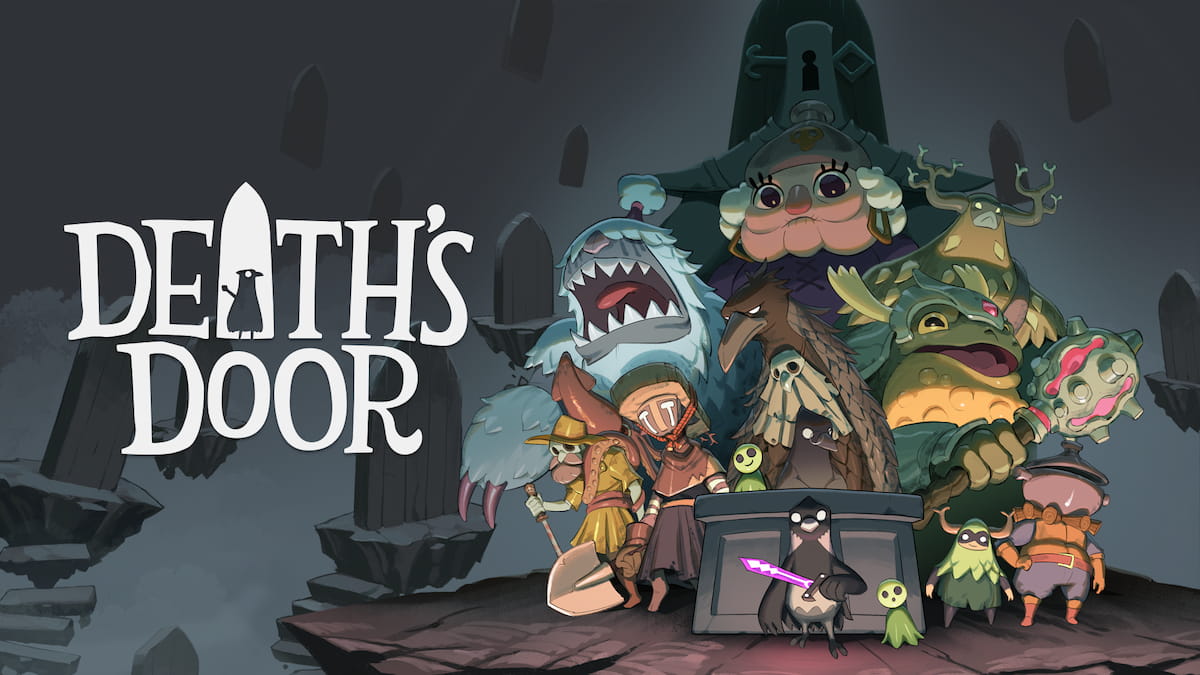 Sony’s State of Play show had its fair share of announcements to make today, and indie fans will no doubt be delighted by some of the games on the show. One notable reveal was the news that the isometric action-adventure game Death’s Door will be coming to PlayStation consoles on November 23.

Following its release on Xbox One, Xbox Series X/S, and PC in July, Death’s Door enjoyed favorable reviews from both players and critics. With the reveal that it’s coming to PS4 and PS5 before the end of the year, Sony fans can get in on the soul-harvesting action. Those who like to dabble in Zelda-like games with a bit of Dark Souls ‘tough but fair’ game design will have plenty to get stuck into once the game arrives late next month.

On top of that, players can look forward to a pre-order incentive in the form of a free copy of 2015’s Titan Souls, another title from publisher Devolver Digital and developer Acid Nerve that sees players take down impressive monsters with a single arrow. Sadly, that pre-order bonus won’t be available in Japan, but fans elsewhere in the world can pre-order Death’s Door now to take advantage of it.