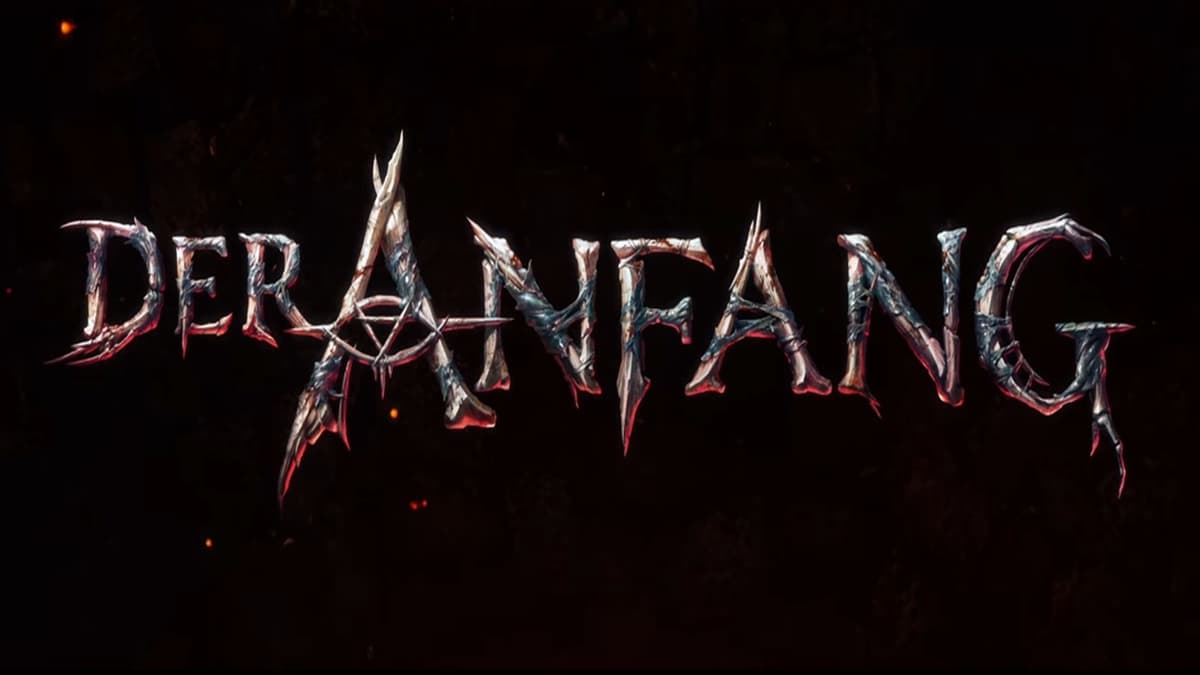 Der Anfang, or The Beginning in English, is the first Zombies map that will be playable in Call of Duty: Vanguard. While we are increasingly excited to see more Treyarch Zombies come out in more Call of Duty games, there have been some worries from the Zombies community about whether or not a round-based map would be playable. So is Der Anfang a round-based Zombies map?

Unfortunately for longtime Zombies fans, Der Anfang is not necessarily a round-based map, but more like Outbreak from Black Ops Cold War on a much smaller scale. The map is sectioned off and requires you to use teleporters to reach various locations and complete objectives to reach the next round, where you get the message “The world grows harder.” The more contained size of the map makes us think that scavenging will be a much smaller part of this map.

The big difference between this and Outbreak is that these maps contain smaller, reused multiplayer maps as well as a return to Shi No Numa, a classic Zombies map from Call of Duty: World at War. While it does not appear a round-based Zombies map will be playable at launch, we expect one to come soon after. Unconfirmed rumors are that one will come in Season One of Vanguard’s post-launch content. Treyarch knows that the longtime fans prefer round gameplay over what was introduced in Outbreak. That being said, we can not blame them for delivering a new Outbreak-like style map after how successful that was in Black Ops Cold War in bringing in new players.