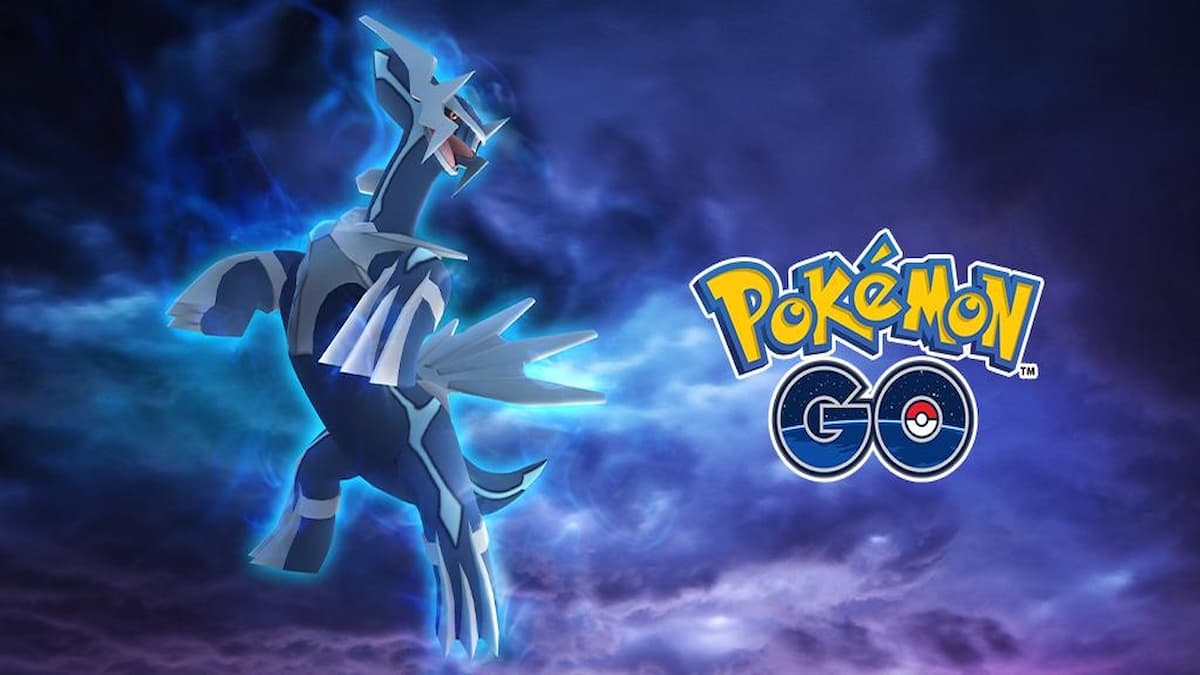 Dialga in Pokémon Go is considered a powerful legendary Pokémon. Many players are on the hunt for it as it rarely appears in events or five-star raids. The last time it appeared was during the Pokémon Go Fest 2021 and shortly after the event for everyone else. What makes Dialga so good in the mobile game? This guide details the best way to use Dialga and why it’s good in Pokémon Go.

How to best use Dialga

Dialga is a Dragon and Steel-type Pokémon. It is weak against Fighting and Ground-type moves, but it is resistant against Bug, Electric, Flying, Grass, Normal, Poison, Psychic, Rock, Steel, and Water-types attacks. Because of its many resistances, Dialga is a highly appealing Pokémon for you to use. Not too many Pokémon can face up against it.

Dialga has a maximum CP of 4,038, an attack of 229, a defense of 178, and a stamina of 178. An opponent will need to act quickly to defeat Dialga, and unless they have a Pokémon specifically designed to do that, they’re going to struggle. The best moveset to teach Dialga is the fast move Dragon Breath and the charged moves Draco Meteor and Iron Head.

When you stack Dialga’s solid stats, its limited weaknesses, and the mountain of resistances it has, it’s easy to see why it’s incredibly appealing to use. Most players will use this Pokémon in the Master League, where Dialga can fully use its stats and incredible power.

While this Pokémon is good, we don’t encourage you to use it in other PvP categories. You have the option to use it in the Ultra League, but because of the 2,500 CP limitation, you’re going to hold Dialga back too much. You’re better off unleashing it in the Master League, where you can reach its maximum level.

Dialga is a superb Lead, Closer, or Switch Pokémon. You can place it in any role in the PvP Master League, and it’s going to succeed. Because it’s so flexible, all that comes down to is what team you want to use and if you have a better Lead Pokémon than Dialga, such as a Ho-Oh, Mewtwo (shadow), or even a Melmetal.

The same goes for using Dialga in five-star raids and PvE battles against Team Rocket. These Pokémon don’t stand a chance against Dialga, making it highly effective.

Overall, you can seldom go wrong with using Dialga in Pokémon Go. When it does appear in five-star raids, we recommend working with other players to take it down and ensure you can catch it. It will only appear in raids for limited times, meaning you want to seek it out in Gyms as quickly as possible.