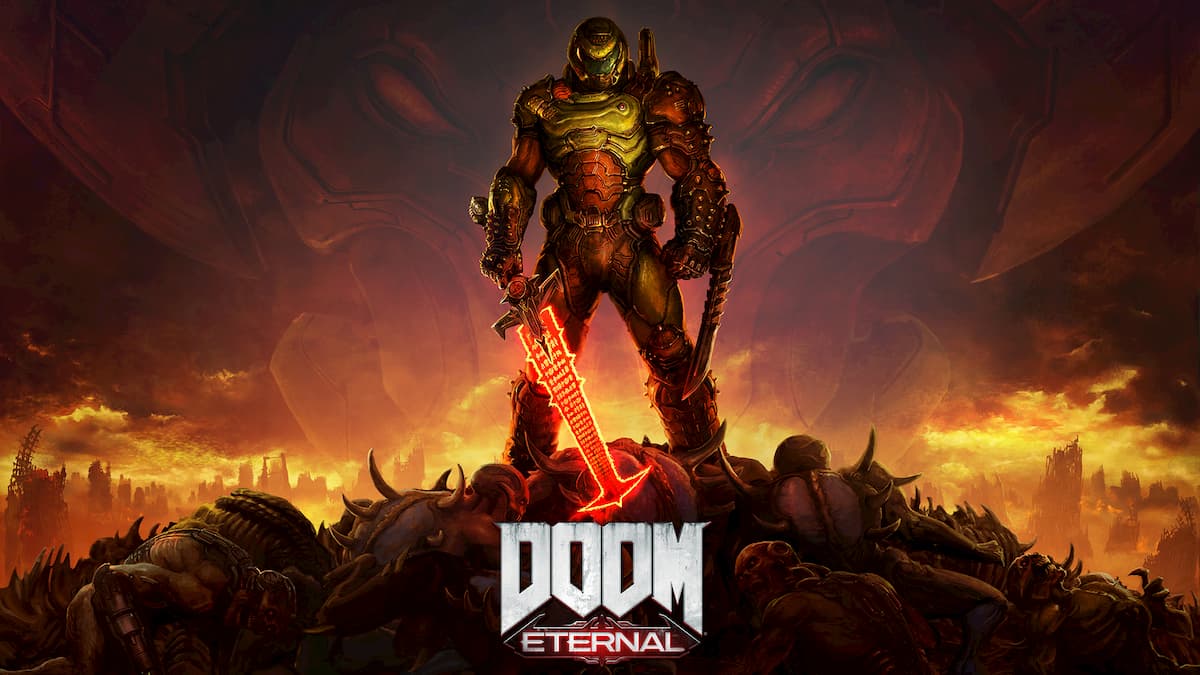 Update: Microsoft announced in a Xbox Wire article that Doom Eternal will be available with Xbox Game Pass on October 1 and for PC later in 2020.

Original: Doom Eternal was widely acclaimed at launch by both fans and critics alike, with the game surpassing the benchmark set by its predecessor, Doom. id Software is gearing up to launch the The Ancient Gods DLC, and it seems like the game is all set to get a significant boost in its player base pretty soon.

The first letter of each sentence spells out “LOOK BELOW”. There is large white space just above the signature, and fiddling around with the contrast of the picture reveals the phrase “THE SLAYER IS COMING.”

The phrase all but confirms that Doom Eternal is coming to Xbox Game Pass. As far as the release of the same is concerned, the email highlights that it is coming “very soon”. The official announcement will likely be made sometime in September as the email subtly hints.