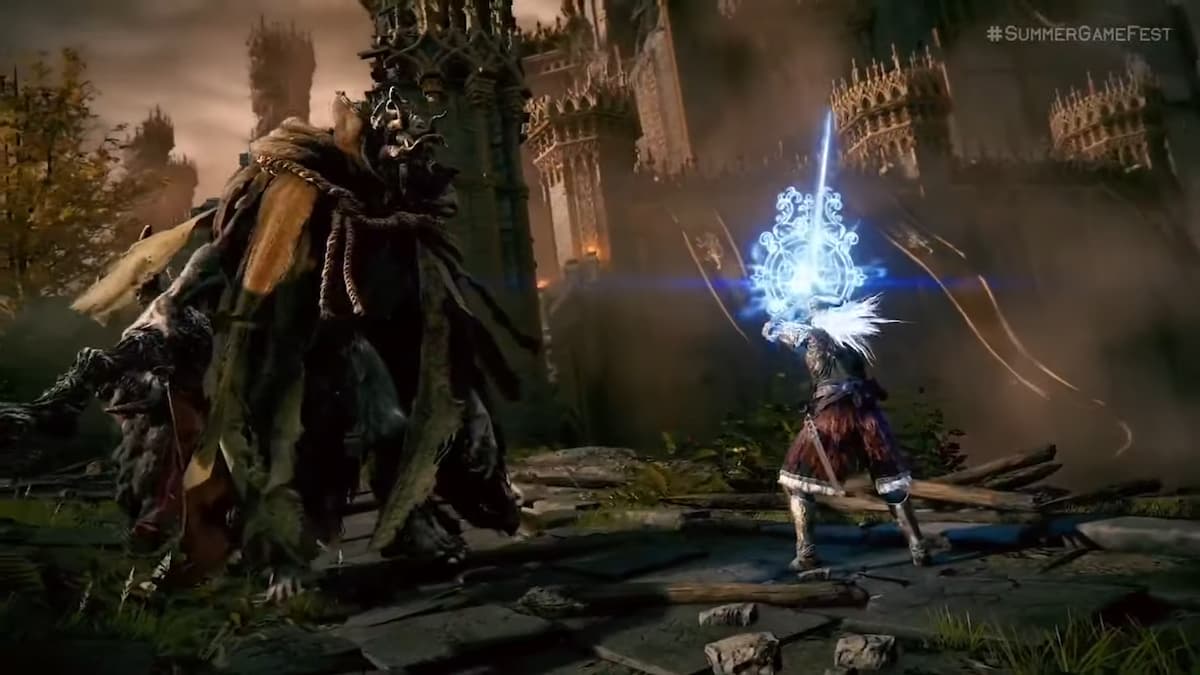 Elden Ring is FromSoftware’s next big release, bringing more of its unique brand of ARPG gameplay with interesting twists to players worldwide in February 2022. FromSoftware titles have always been mixed when it comes to multiplayer, with some games offering crossplay and others, such as Bloodborne, being restricted to a single ecosystem. This guide will cover everything we know about whether Elden Ring is cross platform/crossplay.

At the time of writing, there’s been no definite word on whether the final release of Elden Ring is cross platform/crossplay. However, the upcoming closed network test does give us some indication. Players will be able to play with each other within each console ecosystem, for example, PS4 and PS5 or Xbox One and Xbox Series X/S. It will not be possible to play with someone on an Xbox console if you have a PlayStation console, at least for the network test.

While this seems to indicate that the final release of Elden Ring won’t have full crossplay across all platforms, it’s possible that the feature simply isn’t ready for testing during the network test. We’ll have to wait for a final say on the matter from either FromSoftware or publisher Bandai Namco, which likely won’t come until closer to the release date.