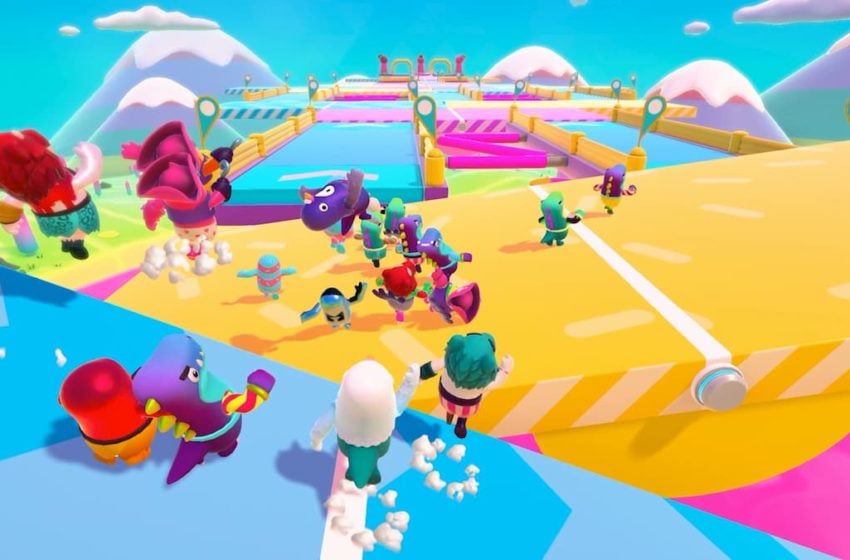 Fall Guys: Ultimate Knockout has won the hearts of PlayStation 4 and PC gamers the world over. While those players fight for the crown, some have been left wanting. Devices such as the Xbox One and the Nintendo Switch are without the battle royale platforming masterpiece. Developer Mediatonic has expressed interest in bringing the game to Xbox One, but has not made any confirmation.

There is hope for mobile gamers, however. Niko Partners senior analyst Daniel Ahmad broke the news. A mobile version of Fall Guys is in fact on the way, later confirmed by GamesIndustry.biz via Mediatonic directly. But there’s a catch: The mobile version will only release in China.

“We can confirm Bilibili have secured publishing rights to a mobile version in China,” said Mediatonic co-founder Paul Croft. “As you can imagine, we’ve had a lot of questions about platforms since launch, and of course we’d love to release on more platforms in the future but for now we’re focusing our efforts on PC and PS4.”

The developer for the mobile Fall Guys, Bilibili, is a notable Chinese games and entertainment company. Bilibili is mostly known as a video sharing site, but has developed several games and owns multiple esports teams.

The most interesting aspect is that the game seems to be in development for Chinese mobile players only. There has been zero confirmation of a version being made for the West or any other region. It seems to be only a matter of time before other regions and systems receive a version of Fall Guys based on the developers statement, however.