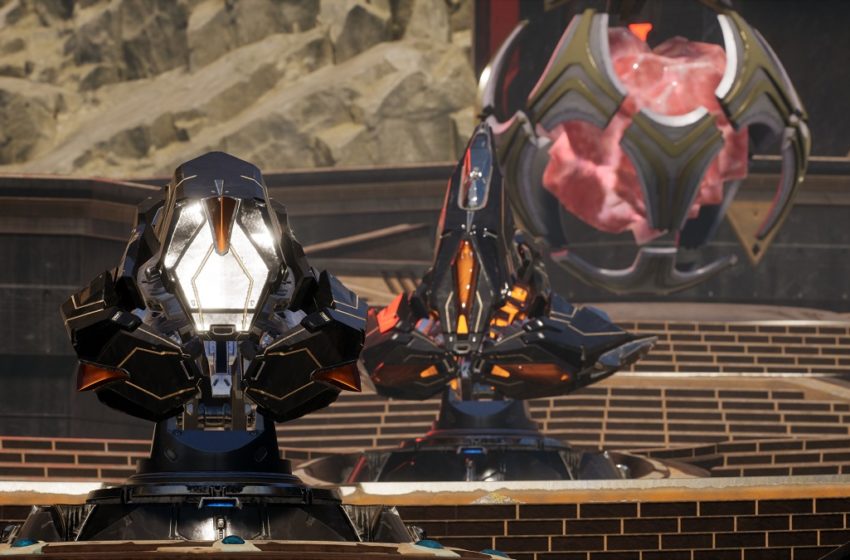 A new third-person MOBA has emerged on PC in the form of Fault, presenting a more realistic-looking game compared to the brighter, less serious-looking games that are popular within the genre, such as League of Legends. It should look very familiar to fans of a game that was canceled in 2018.

For those that remember a time before Fortnite, Epic Games were looking to break into the MOBA market and launched a game called Paragon in beta on the original Epic Games Launcher. Five characters, three lanes, and jungle areas, as traditional to the MOBA genre, presented a game in a similar style to Hi-Rez Studios Smite but with a more real-world aesthetic.

However, as it became clear that their battle royale Fortnite was proving to be a mega success, Paragon’s development fell away, causing its player base to dwindle, and with that, the game was canceled on April 27, 2018. Epic later releasing all of the assets for the game for free to all creators. With that, Fault took all of them and recreated the game, intending to continue its development with a new team, Strange Matter Studios, all of whom were fans of the original game.

Paragon was originally released on both PC and later on PS4, but is Fault also going to release on PS4?

According to the FAQs on the game’s website, there is a plan to release the game on PS4 and Xbox. However, the developer states that to make that happen, the game needs to see success on PC first. Paragon was originally in a playable state but lacked a huge amount of polish, so Strange Matter Studios have a lot of work to make the rebooted game success and bring in more fans than Paragon was able to with the aid of Steam.

However, this definitely means that if the game can break into the MOBA genre with more success than its predecessor, it could eventually make its way to other platforms, including the Playstation platforms.