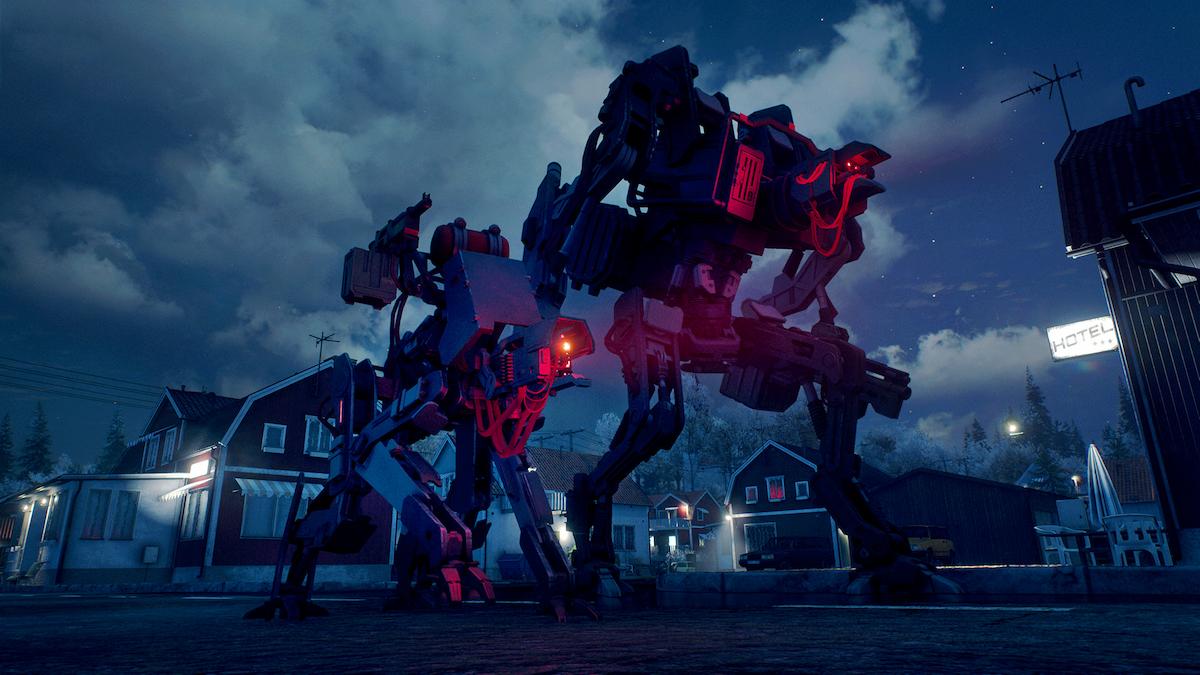 Generation Zero launched in 2019, but both the 2021 Resistance update, as well as the game’s inclusion on Xbox Game Pass, seem prime to breathe new life into this title. One new addition is cross-platform play. Originally released on the PC, PlayStation 4, and Xbox One, Generation Zero did not support crossplay at launch, but that’s now been remedied with the new update. However, not every console will have this feature.

At the moment, crossplay is available to players on Xbox consoles and PC. Folks on said platforms can team up in Generation Zero’s cooperative mode to take on the game’s deadly machines, but those on PlayStation systems won’t be able to get in on the cross-platform action; crossplay is not an option in the PlayStation version of the game — for now, at least.

Responding to a query about cross-platform play, Generation Zero’s official Twitter account stated that the team was actively exploring options for implementing crossplay on platforms beyond Xbox and PC, implying that crossplay with PlayStation systems could be in the works.

However, this is far from a concrete confirmation that the feature will be implemented. We’ll update this article if and when developer Systemic Reaction provides more details about possibly expanding Generation Zero’s cross-platform functionality.